Extractables and Leachables Safety Information Exchange (ELSIE) has been the most influential industry group in developing guidelines for extractables and leachables. In the wake of the ICH convening a new group to develop a concept paper and business plan on their Q3E Impurity Guideline, Dave Elder discusses the strides that ELSIE has made in its guidelines; particularly highlighting their work implementing the PDE principle, which considers the toxicity of leachables when defining limits for intake. 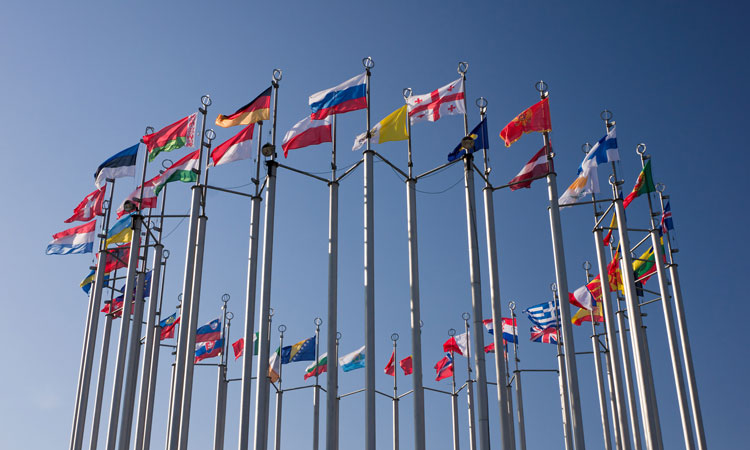 THE INTERNATIONAL Council for Harmonisation (ICH) recently met in Singapore. They are convening six new working groups, including one on the ICH Q3E Guideline, titled Impurity: Assessment and Control of Extractables and Leachables (E&Ls) for Pharmaceuticals and Biologics.1 The group will develop a concept paper and business plan.

Over the last decade, the industry group (covering pharmaceutical, biotechnology and medical device companies) that has been most influential in developing appropriate guidelines for E&Ls has been ELSIE. The group published their first guidance in 2011 outlining the benefits of their E&L database,2 which enables E&L data to be shared among member companies, allowing the potential safety impact of E&Ls from drug product packaging, delivery and manufacturing systems to be ascertained. This facilitates harmonised regulatory submissions.

ELSIE then published conclusions from a controlled extraction pilot study in 2015.3 A comprehensive protocol was defined, including “a number of extraction solvents, extraction techniques, and a variety of analytical techniques”. Testing was undertaken on two common polymeric packing materials: polyethylene (PE) and polyvinyl chloride (PVC). The objective was to ascertain whether (i) a simplified extraction procedure could be used and (ii) a reduced number of extraction solvents could be used to support material selection. The data indicated that these reductions were feasible, at least for PVC.3 A further study evaluated polypropylene and a copolymer of polycarbonate and acrylonitrile butadiene styrene4 and concluded that “extractable testing of polymer resins is useful for material screening and, in certain situations, may replace routine component testing”.4 ELSIE also highlighted that container closure systems were important3 as a potential source of elemental impurities as part of any ICH Q3D risk assessment process.5 ELSIE, together with IPAC‐RS (International Pharmaceutical Aerosol Consortium on Regulation and Science), published a literature review on this subject in early 2015.6 They concluded that:

However, the most significant publication from the ELSIE group was towards the end of 2016 and covered the derivation of safety‐based limits for leachables in pharmaceuticals and biologicals.7 Prior to that time, the E&L community had used a safety concern threshold (SCT) of 0.15μg/day, where the SCT was defined as a “threshold below which a leachable would have a dose so low as to present negligible safety concerns from carcinogenic and non‐carcinogenic toxic effects”.8 Unfortunately, this limit was non‐aligned with the default threshold of toxicological concern (TTC) of 1.5μg/day for mutagenic impurities9 and implied that all leachables should be viewed as very potent mutagens; a significant misrepresentation of the toxicity of the known majority. As such, the SCT is significantly lower than is required, wasting time, money and effort. ELSIE advocated the adoption of permitted daily exposure (PDE) or the related TTC limits for leachables, “which would still constitute a virtually safe dose (VSD), but would significantly increase productivity, and reduce time and costs, with no effect on patient safety”.10

For readers who are interested in learning more on ICH Q3E, there is a forthcoming symposium on this subject in London in May 2020.11

David Elder has nearly 40 years of service within the pharmaceutical industry at Sterling, Syntext and GlaxoSmithKline. He is now an independent GMC consultant. He is a visiting professor at King’s College, London and is a member of the British Pharmacopoeia. He is a member of the Joint Pharmaceutical Analysis Group (JPAG) and the Analytical Division Council of the Royal Society of Chemistry.