Michael Sassano from Somai Pharmaceuticals and Solaris Farms discusses the US and European markets for growing and extracting cannabinoids for the pharmaceutical industry. 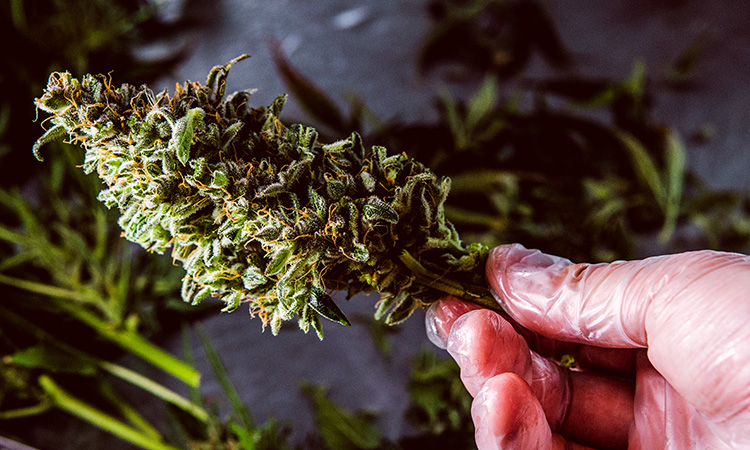 As the pharmaceutical cannabinoid market continues to develop, countries in the EU are beginning to change their legislation regarding the growth and extraction of cannabinoids. Following a similar pattern to the US, the European market is expected to develop over the next 10 years.

In the US, Solaris Farms grows cannabis plants onsite to provide the raw materials needed for products including pharmaceuticals. Meanwhile in Europe, Somai Pharmaceuticals is a company focused on the extraction of cannabinoids from the plants to make formulations for the EU market.

Here, Michael Sassano from Solaris Farms and Somai Pharmaceuticals spoke to European Pharmaceutical Review’s Victoria Rees to explain the future of the market. 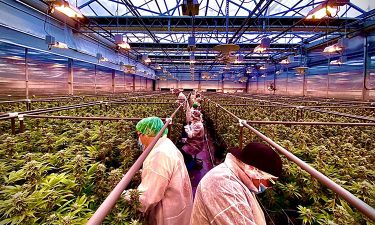 Sassano started by explaining how Solaris in the US grows and extracts the required compounds from cannabis plants, concentrating on the tetrahydrocannabinol (THC)-rich plants and terpenes plus other cannabinoids like cannabidiol (CBD). He emphasised that when doing so, it is important to raise the plants in a good agricultural and collection practice (GACP) manner, especially when the cannabis plants are grown specifically for their flower rather than extraction.

Close-looped hybrid greenhouse systems are the latest process used to grow these plants to ensure their quality and fullest spectrum, Sassano said. He explained that this also protects the environment by using less energy and the natural power of the sun. Since the plants are not grown in the natural soil directly, hydroponic methods decrease contamination and produce high-quality flowers that are compliant with pharmaceutical standards.

Once the plants are grown, the process moves towards drying and extracting, which Sassano said should always be compliant with good manufacturing practice (GMP).

After the plant is grown in this way, the plant mass and impurities are removed with full spectrum extraction. The isolated molecules like THC can then be concentrated and distilated, leaving anywhere between a 95 percent pure distillate to 99 percent pure isolates.

The cannabinoid market in the US

Once the required compounds are extracted from the cannabis plants and formulated into the right product, they are then ready to be sold on the market.

However, Sassano remarked that the situation in the US is somewhat contradictory; although at the state level there are laws allowing for the growing and extracting of cannabinoids, at the federal level it is different. 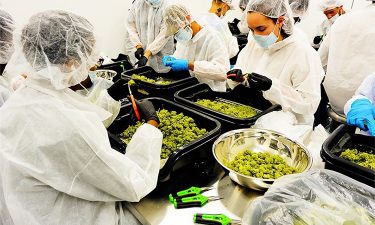 Despite this, he said that there is an increasing trend towards acceptance: “There is a growing population of demographics that are embracing the therapeutic effects and switching from heavier pain relief that we have here in the US, like opioids, towards cannabis.”

He also commented on the progression of the US market in comparison to other countries. For example, in the US, Solaris has been working for years on developing and refining growing techniques, the cannabinoid extraction process and product creation. Conversely, other countries in North America are only just starting to realise the potential that extraction has – for example, Canada only approved extractable products last year.

Sassano highlighted that this head start has given the company the chance to develop and be prepared to bring their products and processes over to the EU with Somai Pharmaceuticals.

Growing and extracting in Europe

Although the cannabinoid market in Europe is not as advanced as in the US, Sassano said that there are some similarities: “The US decided that on a state-by-state basis they would adopt both medical and recreational policies. We are seeing the same thing now in the EU.”

Indeed, the European market is still in its infancy, but Sassano predicts it will follow the same path as the US and accelerate further as government adoption of cannabinoids occurs. Germany is currently the main player in the European cannabinoid market; however, the country’s share is likely to be reduced as other countries join.

“We’re hoping that we’ll see more push with legislation from the EU and the UN,” Sassano said. However, he said that he does not expect any major changes to the market until late 2021 or early 2022.

With the knowledge from Solaris Farms, Sassano explained that Somai is aiming to expand in Europe. The company currently has a 35,000 square foot extraction facility in Portugal and is developing licensing and plans for a Greek cultivation and extraction facility on 12 acres of land. He said that the cannabinoids extracted from these facilities will be mainly contributed towards pharmaceutical purposes, as the market in the EU is more geared towards that.

The future of cannabinoids

Sassano said that by 2025 in Europe, he expects that there will be a more avant garde mix of products, including recreational. Despite this, he says that the company is staying on the pharmaceutical side of the industry as their investor group includes doctors and pain clinics. 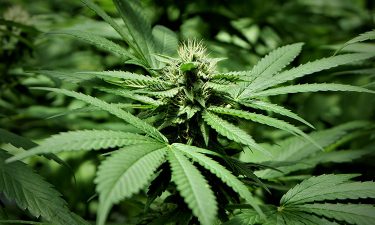 “Eventually we do believe that consumer demand and education will push governments to make wiser decisions as to the classification of cannabis,” said Sassano.

He predicts that in the near future, start-up companies that produce cannabinoids for a medical purpose will increase. Also, a large number of Canadian companies will continue investing in the EU cannabinoid market as they see the benefits of it growing.

Sassano said that as the market expands rapidly in the next five years, larger players will join, eventually leading big pharma to become increasingly involved – particularly through acquisitions of other companies. Subsequently, within the next 10 years, Sassano sees even larger multinational companies becoming increasingly invested in the cannabinoid market throughout Europe and the US.