PODCAST: Evolving QC for Cell & Gene Therapy
Hear from industry leaders in our upcoming live webinars – reserve your place today!
Free membership: sign up today to access all of our exclusive content
Share your feedback and we’ll plant a tree in the Amazon Rainforest to say thank you
Download your complimentary copy of our latest digital journal

Fujifilm first penetrated into overseas markets primarily through its Imaging Solutions business. The company established a German subsidiary in charge of the comprehensive management of its European operations in 1966 and a manufacturing company in the Netherlands which was tasked with manufacturing color paper and color films in 1982.

Fujifilm also operates a number of manufacturing sites throughout the region, among them FUJIFILM Manufacturing Europe B.V. in Tilburg, The Netherlands, as a flagship manufacturing base in Europe for the production of color paper and offset plates, as well as FUJIFILM Hunt Chemicals Europe N.V. (Kruibeke, Belgium), a manufacturer of chemicals for the photographic and graphic arts markets. 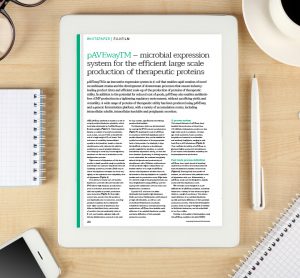 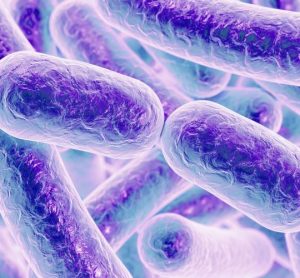 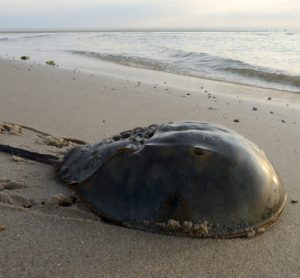 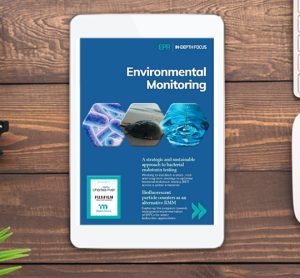 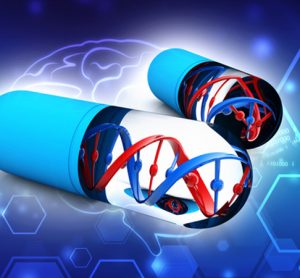 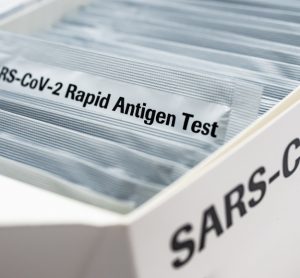 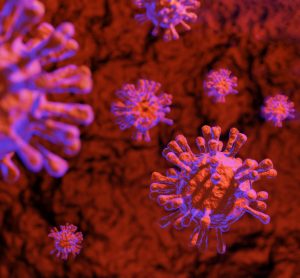 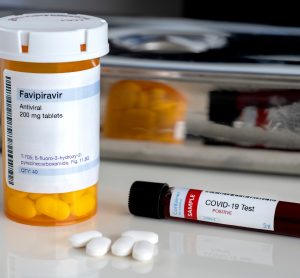 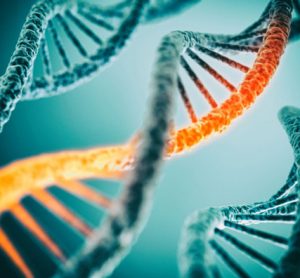