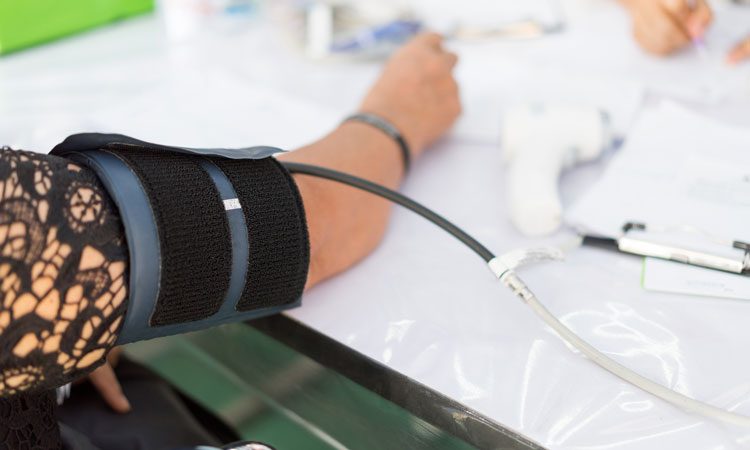 A new report has evaluated the value of clinical research to the NHS, the UK economy and jobs market, providing an assessment of the economic impact of the National Institute for Health Research Clinical Research Network’s (NIHR CRN) activities to support clinical research in England.

The report, from KPMG UK’s Economics team and covering the period 2016/17 to 2018/19, shows that over this period, clinical research generated an estimated £8 billion of gross value added (GVA) and 47,467 full-time equivalent (FTE) jobs for the UK.

“The report highlights and evidences the significant contribution that the delivery of clinical research within the UK makes to the health and the wealth of the nation,” said Dr Jonathan Sheffield OBE, Chief Executive of the NIHR Clinical Research Network. “Put simply, clinical research benefits our economy enormously – it creates jobs, and generates much-needed income and savings for NHS Trusts – ultimately helping NHS finances to go further while improving patient care and services through the development of new drugs and treatments.”

Further key findings from the report over the three-year period include: