500,000 regimens of Janssen’s investigational Ebola vaccine are to be donated to support the Ebola outbreak response in the Democratic Republic of the Congo. 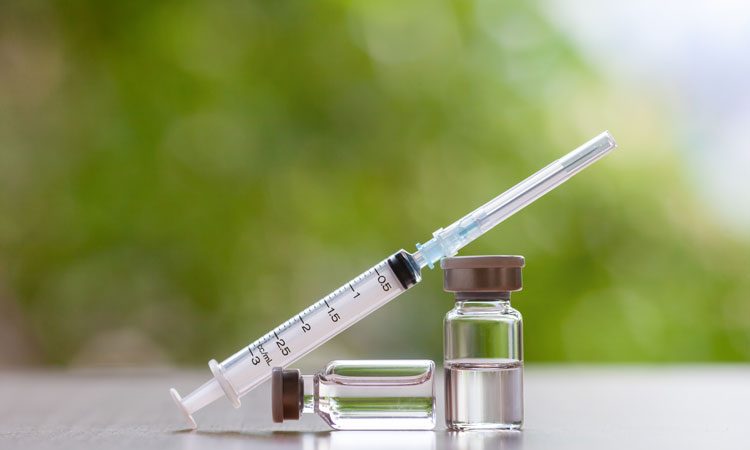 The government of the Democratic Republic of the Congo (DRC) has decided to use the investigational Ebola vaccine regimen currently being developed by the Janssen Pharmaceutical Companies of Johnson & Johnson as part of an expanded public health initiative to help contain the country’s Ebola outbreak.

To help protect people at risk of Ebola, Janssen has committed to donate up to 500,000 vaccine regimens in support of a new clinical study in the DRC.

“Johnson & Johnson has been working to provide solutions to the world’s unmet healthcare needs for over a century and the threat of Ebola is one of the most urgent challenges we’ve ever encountered,” said Alex Gorsky, Chairman and Chief Executive Officer, Johnson & Johnson. “The fact that we’re in a position to help the people of the DRC protect their communities from such a serious threat – just a few years after we pledged to accelerate vaccine development efforts – is a testament to both the ingenuity of Janssen’s scientists, and the power of close collaboration between partners committed to working for the greater good of all.”

The World Health Organization (WHO) declared the Ebola outbreak in DRC a Public Health Emergency of International Concern (PHEIC) in July, stating that “optimal vaccine strategies that have maximum impact on curtailing the outbreak, as recommended by WHO’s Strategic Advisory Group of Experts (SAGE), should be implemented rapidly.”

In line with recent recommendations from SAGE, the new vaccination initiative in the DRC will offer the Janssen investigational vaccine regimen to individuals at some risk of Ebola infection who live in areas close to the current outbreak zone, with the goal of preventing the further geographic spread of the virus.

The DRC Minister of Public Health, Dr Eteni Longondo, recently announced the country’s decision to introduce Janssen’s investigational vaccine alongside other tools as part of an expanded public health response to fight the Ebola outbreak.

Additionally, the DRC’s Ebola response coordinator, Dr Jean-Jacques Muyembe, has shared that the country plans to begin using the vaccine in the border city of Goma, which is a trading hub for the DRC and neighbouring Rwanda.

The first batches of vaccine have been shipped to the country.