A study has created microscopic tori, doughnut-shaped discs, that mimic bacteria and could be used as a form of targeted drug delivery. 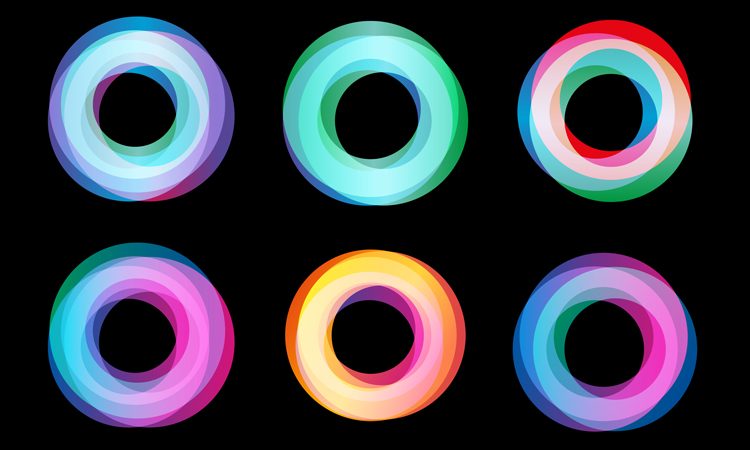 Researchers have developed extremely small tori (discs shaped like doughnuts) coated with nickel and platinum that have the potential to be used as a form of drug delivery.

The microscopic, three-dimensional (3D) printed tori mimic biological behaviour and could be a targeted technology to deliver medications.

The study, conducted at Penn State, US, revealed that the tori could move on their own, similar to bacteria.

The researchers manufactured the tori using precise laser technology and specially designed photoresists at the sizes of 3, 7 or 14 micrometres, with printed features of up to 200 nanometres.

“We created two different designs, horizontal and vertical,” said Remmi Danae Baker, doctoral candidate in material science and engineering, Penn State. “Horizontal tori are printed flat on the supporting glass slide, glazed with nickel and then platinum. Vertical tori are 3D-printed upright and are then dipped in nickel and platinum.”

The nickel serves two purposes. Platinum will not stick to the plastic discs, but nickel does; the platinum can then adhere to the nickel. Also, as nickel is magnetic, the researchers can manipulate the tori with magnetic fields.

The researchers also said that the tori “manipulated and transported other artificial swimmers, bimetallic nanorods, as well as passive colloidal particles.” Bimetallic rods are similar to bacteria; this is the first step to manipulating biological matter like cells.

This interaction with biological active matter could, therefore, lead to the intelligent transport of cells and genes for therapy, according to the team.