A document from the DHSC has reportedly advised NHS doctors to ration certain medicines after outlining dozens of drugs that are in shortage, as published in a report. 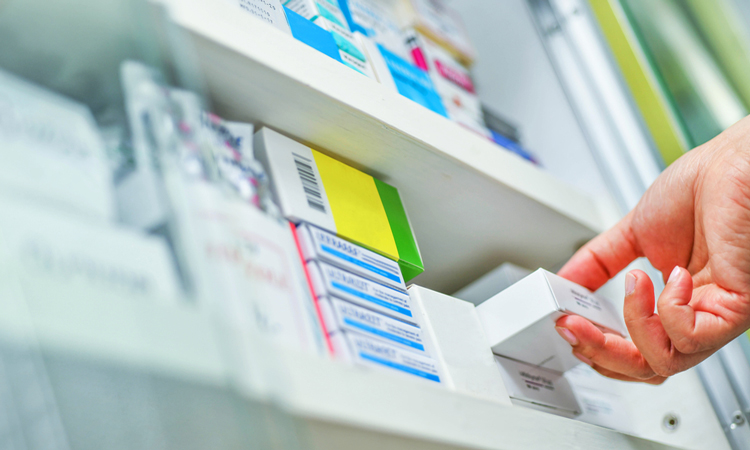 The UK National Health Service (NHS) is experiencing severe medicine shortages of many lifesaving drugs, according to a document read and reported on by The Guardian.

The leaked document, from the Department of Health and Social Care (DHSC), listed dozens of medicine scarcities in the NHS, claims the report.

A further 69 types and doses of medications were allegedly found to have supply issues, including antibiotics for tuberculosis, diamorphine, some cancer drugs, heart condition drugs, Hepatitis vaccines and anti-epilepsy drugs.

The report also relays that eight drugs have been discontinued and shortages for 20 medicines have now been resolved, according to the document.

Reportedly, the document advises doctors to ration drugs by prioritising certain patients. Another option suggested breaking tablets in half to increase supplies, for example with migraine drug Relpax, despite there being “no data on halving or crushing them to deliver a 20mg dose,” said the report.

Survey finds shortages in all medicine categories in UK pharmacies

For Parkinson’s drug procyclidine, out of stock until March 2020, doctors have allegedly been told to “consider sharing remaining stock locally with the support of your regional procurement lead”.

Dr Tony O’Sullivan, a retired paediatrician and the co-chair of Keep Our NHS Public, was quoted by The Guardian having said: “The Health Department’s guidance includes an unprecedented list of drugs unavailable or in short supply. Patients and clinicians alike should be on high alert when the advice includes how to ‘share stocks’ to make them last, to ‘prioritise’ patients already on specific treatments including cancer rather than a new patient and effectively how to ration so many vital drugs. Drug companies’ behaviour must be controlled. We must urgently protect the NHS from further risks of loss of control of drug prices and supplies from trade deals with the USA and that requires returning it to a wholly public service.”