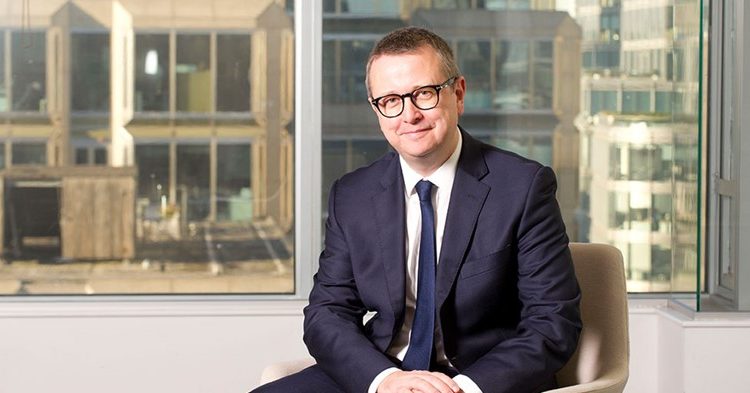 Credit: The Association of the British Pharmaceutical Industry (ABPI).

Dr Richard Torbett has been announced as the new Chief Executive of the Association of the British Pharmaceutical Industry (ABPI), from the beginning of 2020.

Torbett joined the ABPI in July 2015 and is currently Executive Director of Economic, Health and Commercial Policy. He takes over the role from Mike Thompson, who has served as Chief Executive since March 2016.

Torbett has spent the last 14 years working in senior roles across the pharmaceutical industry, both in the UK and internationally. His tenure includes Chief Economist at the European Federation of Pharmaceutical Industries and Associations (EFPIA) and Senior Director and Head of International Affairs at Pfizer.

ABPI President Haseeb Ahmad said, “Richard is a hugely respected figure within our industry both internationally and in the UK.

“We share an ambition to make the UK the best place in the world to research, develop and use new medicines and I look forward to working with him.”

Torbett was unanimously selected by the ABPI Board as the new Chief Executive following a competitive external recruitment process with an executive search agency.

He responded to the appointment saying, “I am proud to work for an industry that has such a profound effect on patients’ lives and I am hugely excited about taking up the role of Chief Executive of the ABPI.

“At this critical time for our country it’s vital that the world-leading UK life sciences industry continues to thrive. I look forward to working with all of our members and partners in Government and the NHS to achieve this.”