University of Leeds researchers have discovered a method to produce polio vaccines made from virus-like particles, which is being trialled on a manufacturing platform. 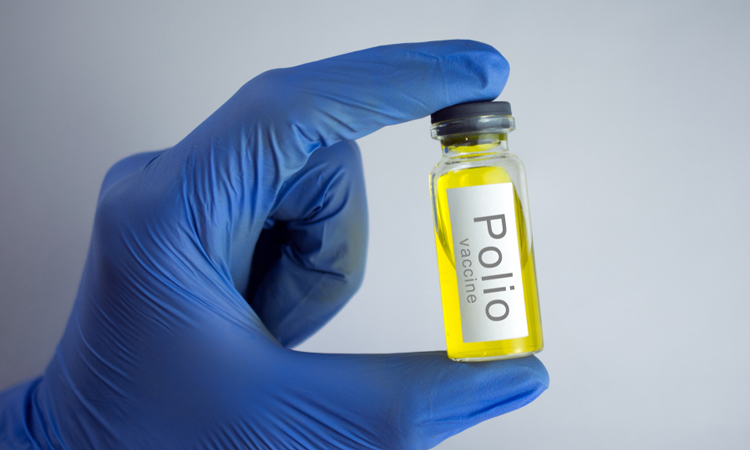 Researchers have developed a process that would allow the mass production of safer and cheaper polio vaccines. The study was led by the University of Leeds, UK.

The new approach is based on proteins called virus-like particles (VLPs), rather than a live virus.

A pilot-scale manufacturing platform has been developed by CPI which demonstrates the possibility of this method of vaccine manufacture.

Over the next couple of months, the scientists will investigate the yield and quality of the polio vaccines produced via this technique. 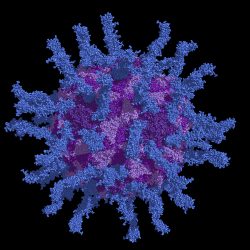 Professor Nicola Stonehouse, one of the lead researchers from Leeds’ Faculty of Biological Sciences said: “We know that VLPs can stimulate an immune response – in effect they trick the body into thinking they are the virus and it is that which stimulates the body’s natural immune response and gives protection from the disease.

“But VLPs can be very unstable and that has been one of the obstacles in using them as an alternative for a live virus in vaccine manufacture. But our team has managed to overcome this problem.

“The aim now is to see if the method that we have developed in the laboratory can be scaled up and run on an industrial scale.”

According to the researchers, the overall aim for their project is to create a production process that can be used by low- to middle-income countries, where polio rates can be high. As the use of VLPs eliminates the need for costly bio-containment facilities, this would allow these countries to develop their own supplies instead of relying on imports.