Driven by the launch of various pipeline agents, a new report has projected that the multiple sclerosis therapeutics market will reach $32.9 billion in 2028. 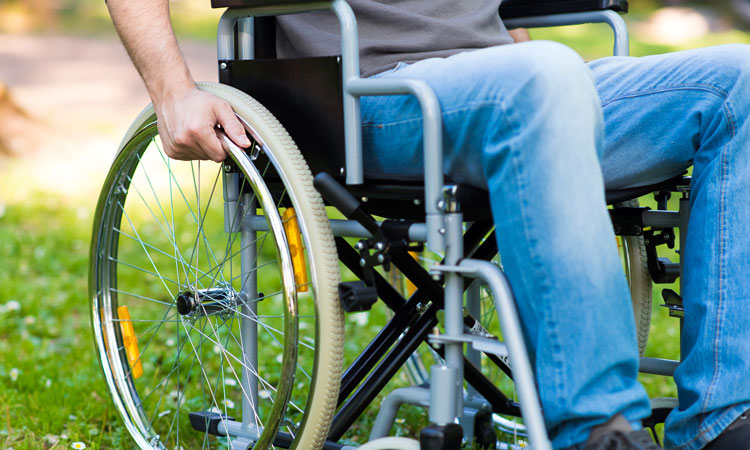 A new report has predicted that the multiple sclerosis (MS) therapeutics market is expected to grow in sales from $19.8 billion in 2018 to $32.9 billion in 2028 with a compound annual growth rate (CAGR) of 5.2 percent.

The report from GlobalData states that this market has entered an upwards phase, with an upsurge of available treatment options and several promising late-stage pipeline products offering diverse mechanisms of action (MOA). Furthermore, 11 new pipeline agents providing more options for patients and stimulating furthers competition within the market.

The report also says that further 14 late-stage MS drug products will launch in the seven major markets of US, France, Germany, Italy, Spain, UK and Japan during, or shortly after, the forecast period from 2018 to 2028.

GlobalData has said the MS pipeline is strong and diverse with a total of 49 products in all stages and phases of clinical development, of which 24 are early-stage and 25 are in the late-stage pipeline. Progressive MS is a significant focus for product development, with seven of the late-stage products targeting this patient group as an initial indication, the company explained.

The current MS market is highly competitive, with 14 available treatment options, most of which are immunomodulatory agents, the report said, which is aiding in the growth of the market. The majority of approved treatments address the inflammatory and systemic origins of the disease, but few possess neuroprotective effects and as such, have an insufficient impact on the underlying neurologic deterioration caused by MS. Two pipeline drugs namely opicinumab and elezanumab could address this need as they are promoting axonal regeneration and myelination, it said.

“The MS market is heading towards earlier and more aggressive therapies, with studies in the US questioning whether people with MS who are recently diagnosed should already go on with one of the monoclonal antibody therapies,” concluded Alessio Brunello, Senior Pharma Analyst at GlobalData.

Protective microparticles can shield and deliver micronutrients to people

Enabling companies to bring medicines to patients in need