Price caps and government regulations will not lower US healthcare costs, instead supply chain and drug pricing reforms are required, says a brief by medical economist. 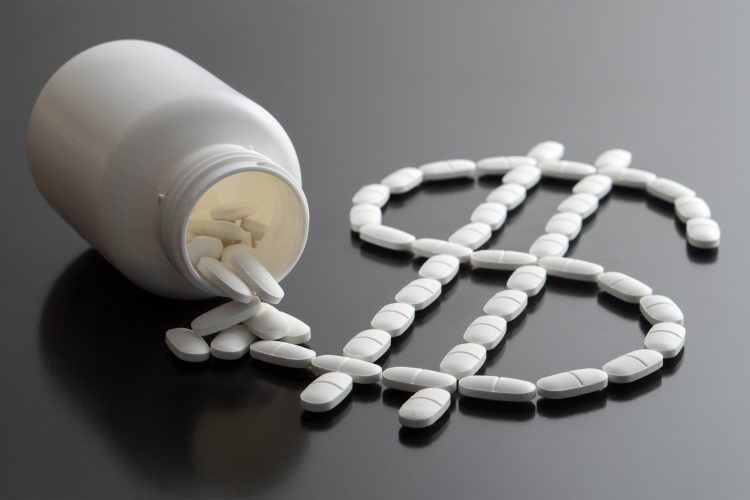 A brief by the Center for Medical Economics and Innovation at the Pacific Research Institute (PRI), US argues that reform of the supply chain and drug pricing system is required to lower US healthcare costs, rather than government-imposed price caps and regulations.

Studies have found that drug prices are not behind the rising US healthcare costs, because generics save the system $293 billion annually. Instead, the complex supply chain means patients are overpaying for co-pays by as much as $2.1 billion, according to a 2013 study.

The brief highlights the pitfalls of pharmacy benefit managers (PBMs), which it calls “middlemen to reduce administrative costs,” that have “little incentive to give rebates to patient and instead pocket the profits themselves.” It particularly cites biosimilars as an example of this behaviour; PBMs favour original biologics over biosimilars due to their higher list price, rather than the cheaper alternatives which could increase affordability.

Winegarden suggests in the brief the that the current PBM rebate negotiation system should be replaced by a system based on the net price paid by the patient or insurer. Claiming this practice would eliminate incentives for favouring medications with more expensive list-price and higher rebates. He also suggests requiring PBMs to publicly publish rebates, discounts and price concessions, so that patients and doctors can more easily recognise the costs of alternative medicines.