The results of a clinical study for a gestational malaria vaccine has shown that the treatment is “well tolerated” and can produce an immune response. 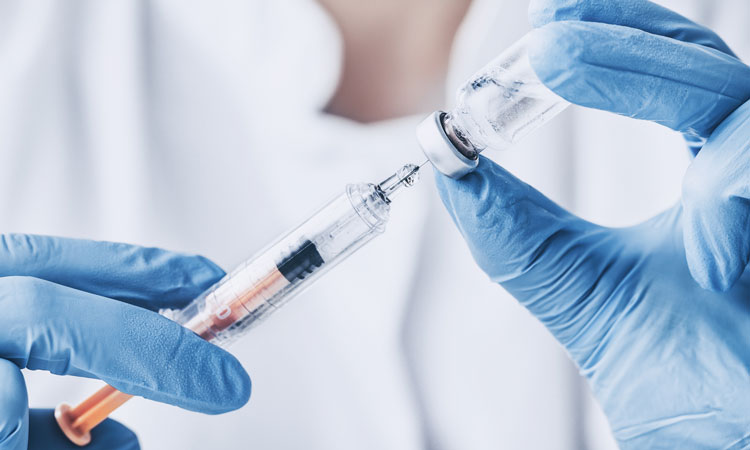 It has been reported that a vaccine clinical trial for gestational malaria has yielded promising results and produces an immune response.

The vaccine, which is called PRIMVAC, has been developed by researchers from Inserm and Université de Paris led by CNRS Research Director Benoît Gamain:  “Developing an effective vaccine for young women before their first pregnancy is a priority if we are to reduce malaria-related mortality,” he said. “An effective strategy could focus on a population similar to that targeted by HPV vaccination, for example, before the women become sexually active.”

For the clinical trial, the vaccine was evaluated in 68 non-pregnant women aged 18 to 35. The participants were randomly assigned to four cohorts, receiving the vaccine at various doses, on three occasions over a period of three months. These women were then monitored for 15 months in order to identify and treat any side effects and study the immune response induced by the vaccination.

The results of this study show that PRIMVAC is well tolerated, the researchers said. They have also shown that the vaccine can produce an immune response, with the production of antibodies in 100 percent of women vaccinated after just two injections. They have further stated that the antibodies produced are capable of both recognising the parasitic antigen on the surface of the infected red blood cells and inhibiting their adhesive capacity, which is responsible for their accumulation in the placenta.

“We were able to show that the vaccine is well tolerated, at all the tested doses,” Gamain continued. “The side effects observed were mainly pain at the injection site. We also revealed that the quantity of antibodies generated by the vaccine increases after each vaccination and that they persist for several months. It therefore appears that the vaccine has the capacity to trigger a lasting and potentially protective immune response.”

The researchers have said that studying this immune response in the longer term will be the subject of future clinical trials and they want to continue monitoring the volunteers in order to evaluate whether the immune response induced by the vaccination is maintained until their first pregnancy.

The clinical trial was published in Lancet Infectious Diseases.

EPR’s news round-up 2019: the stories that defined the year