New research has suggested that the expiration of biologics patents will be the factor that positively impacts US pharma the most this year. 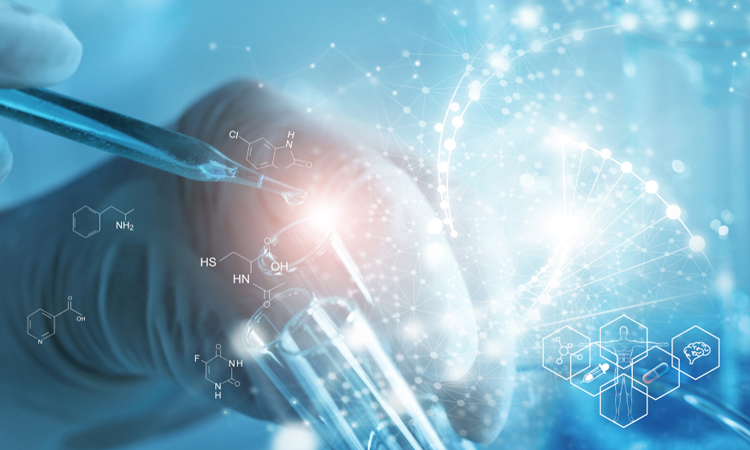 According to a new report, the expiry of biologics patents is the trend expected to have a positive impact on the pharmaceutical industry in the US this year.

The research, from Globaldata, argues that in 2020, biosimilars will finally begin to make their mark in the US. In the report, it is revealed that 24 percent of global industry respondents believe that patent expiry of biologics will have the most successful effect on the industry this year.

Dr Bonnie Bain, Global Head of Pharma at GlobalData, commented: “Prior to 2019, few biosimilars had received US Food and Drug Administration (FDA) approval and those that did faced stiff legal battles. The tide appeared to turn in late-2019 when the FDA approved six new oncology biosimilars, including three for trastuzumab – Merck’s Ontruzant, Pfizer’s Trazimera and Amgen/Allergan’s Kanjinti.

“The FDA also approved Pfizer’s Ruxience and Zirabev, which are rituximab and bevacizumab biosimilars, respectively, as well as Sandoz’s Ziextenzo – a biosimilar of Neulasta. Pfizer launched Ruxience and Zirabev in January this year and the company just announced that Trazimera will be available on 15 February.”

The report highlights that the introduction of biosimilar biologics into the immunology space has seen delays in the US. Since 2016, more than ten biosimilars have been approved in the country, including four for infliximab (Johnson & Johnson’s Remicade) and five for adalimumab (AbbVie’s Humira), which is the number one selling drug worldwide. However, only two of the infliximab biosimilars have launched in the US to date and their uptake in 2019 was low to moderate. 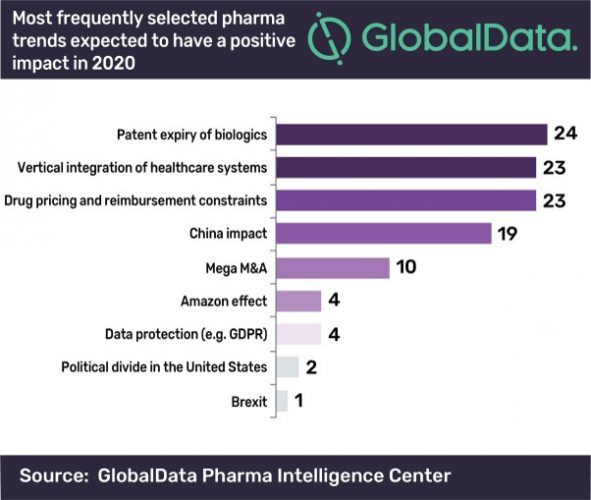 Bain continued: “The limited US market penetration in immunology was due to a number of factors, including stiff litigation challenges. For example, AbbVie has filed over 200 patent applications for various refinements to Humira or its method of manufacturing, which means that the launch of the first approved adalimumab biosimilar is delayed in the US until 2023. By contrast, several adalimumab biosimilars launched over the course of 2019 in Europe, where the immunology biosimilars market has become highly competitive.”

The intricacies of rising drug prices in the US…

Bain concluded: “Another factor that could limit US biosimilar uptake in 2020 is their cost compared to the branded biologic equivalents. The price differential between biosimilars and their branded counterparts is only around 15 to 30 percent and uncertainty still exists about their reimbursement, automatic substitution, competition from next-generation biologics and litigation. However, the fact that insurers have begun to place biosimilars on the primary tier of their formularies bodes well for biosimilars in 2020 and beyond.”