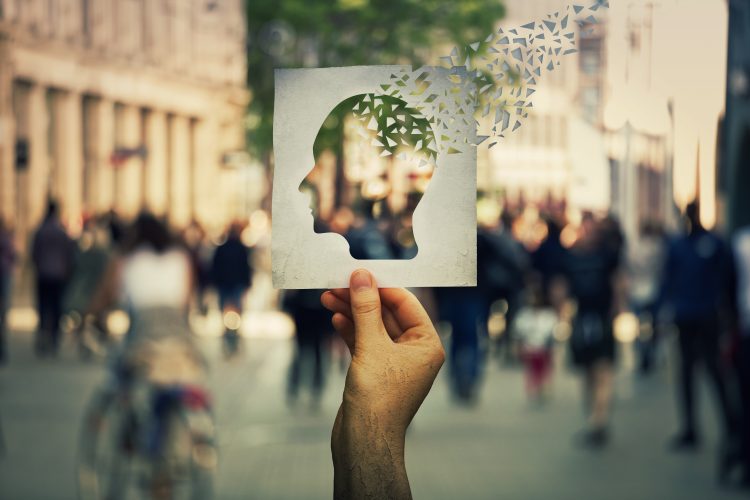 Eli Lilly and company have announced that solanezumab has failed to meet its primary endpoint when treating patients with dominantly inherited Alzheimer’s disease (DIAD) in a Phase II/III trial.

Additional analyses of biomarkers and secondary endpoints are ongoing, with results to be presented in April 2020.

“We look forward to the opportunity to analyse the data so that we may continue to propel the science forward and bring hope to these patients,” said Dr Daniel Skovronsky, Lilly’s chief scientific officer and president of Lilly Research Labs. “Lilly is committed to finding treatments for patients and remains excited about the potential of our medicines under development in the area of Alzheimer’s.”

The DIAN-TU Study, established in 2010, was testing the efficacy of two different investigational Alzheimer’s disease compounds with different mechanisms of action from two pharmaceutical companies. The results detailed above do not impact the ongoing solanezumab Anti-Amyloid Treatment in Asymptomatic Alzheimer’s (A4) Study.