The FDA has granted marketing authorisation for Ofev, as the first treatment for patients with chronic fibrosing interstitial lung diseases (ILDs). 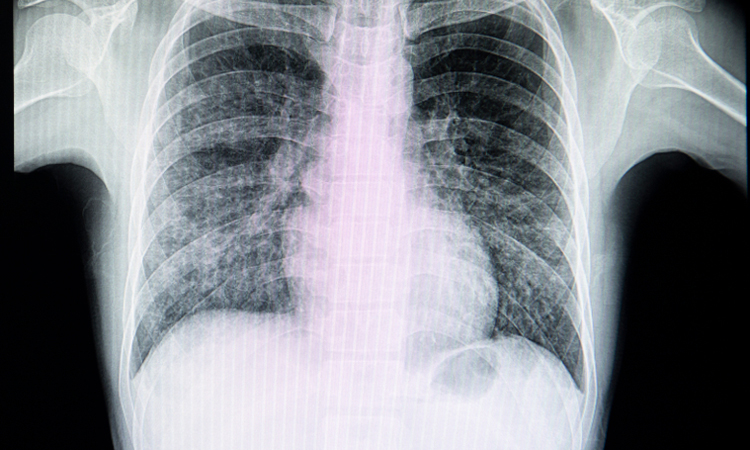 The US Food and Drug Administration (FDA) has approved Ofev® (nintedanib) as the first treatment for patients with chronic fibrosing interstitial lung diseases (ILDs) with a progressive phenotype.

Produced by Boehringer Ingelheim, Ofev is a multi-targeted tyrosine kinase inhibitor that inhibits key pathways involved in lung fibrosis in ILDs. It is currently approved for idiopathic pulmonary fibrosis (IPF) and to slow the rate of decline in pulmonary function in patients with systemic sclerosis-associated ILD (SSc-ILD), two types of ILDs.

The FDA decision is based on a randomised, double-blind, placebo-controlled, parallel group Phase III trial conducted at 153 sites in 15 countries. The study is one of the first in the field of ILDs to group patients based on the clinical behaviour of their disease rather than their primary clinical diagnosis. In this trial, the safety and tolerability profile of Ofev 150 mg, administered twice-daily, was consistent with what was previously seen in IPF studies.

“Chronic fibrosing ILDs with a progressive phenotype lead to respiratory symptoms and worsening lung function,” said Dr Kevin Flaherty, professor of medicine, Division of Pulmonary and Critical Care Medicine, University of Michigan in Ann Arbor and lead investigator of the Ofev Phase III trial. “This approval provides a therapeutic option for many patients who did not have an approved treatment until today.”

The drug received Breakthrough Therapy Designation from the FDA for chronic fibrosing ILDs with a progressive phenotype in October 2019.