Development of a new method to create chiral rotaxanes has allowed researchers to show they could be ideal environments for catalysts. 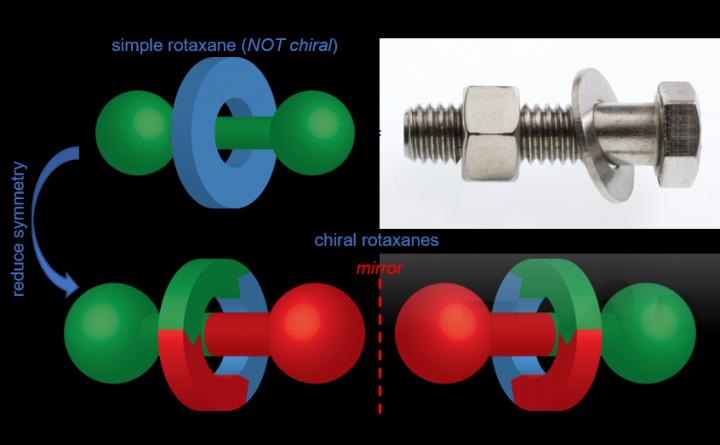 Figure 1: Rotaxanes are composed of a ring wrapped around a stoppered axle, like a washer on a bolt (credit: University of Southampton).

Scientists have discovered a new method to create chiral forms of rotaxanes, which they showed could be an ideal environment for catalysts to selectively produce targets in. The researchers say rotaxanes have previously gone unstudied because it was difficult to produce the correct form, but they hope the full catalytic and therapeutic potential of rotaxanes could now be explored.

Chiral molecules are two molecules that are mirror images but not identical, similar to the right and left hands on the human body. If used in pharmaceuticals, each ‘hand’ reacts differently with the body and while one may have a therapeutic effect, the other could be toxic.

Rotaxanes are molecules consisting of a ring-shaped molecule wrapped around an axel (Figure 1). The two components are held together with a mechanical bond. The paper, published in Chem, reveals how scientists synthesised a chiral rotaxane that could bind gold atoms, which then acted as a catalyst to create target molecules.

Professor Steve Goldup, study leader at the University of Southampton’s School of Chemistry, UK, said: “Chiral molecules and how to make a single hand of them have been investigated since the birth of chemistry. Chiral rotaxanes have not been used in these studies to any extent as until recently they were very hard to make in one mirror image form. My group developed a very simple, general concept to make chiral rotaxanes as a single hand. This means we can now start investigating what problems they can help us solve in chemistry, biology and materials science.” 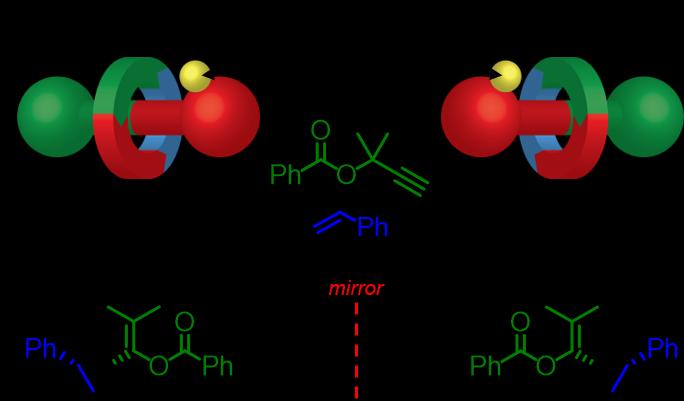 Figure 2: The chiral rotaxane catalysts selectively produced one ‘hand’ of the target (credit: University of Southampton).

According to the researchers, chiral rotaxanes are an ideal environment for catalysts as their structure creates a small space for reactions to take place in. The team showed in their study that one chiral rotaxane could produce a target molecule and the other chiral form could create its mirror image.

Professor Goldup concluded: “We think the future is very bright for chiral rotaxanes now we can make them.”

Cutting the financial and time costs of regulatory affairs with automation