Researchers have developed a new rubber-like material that they say has the potential to be used as a form of drug delivery due to its nanopores. 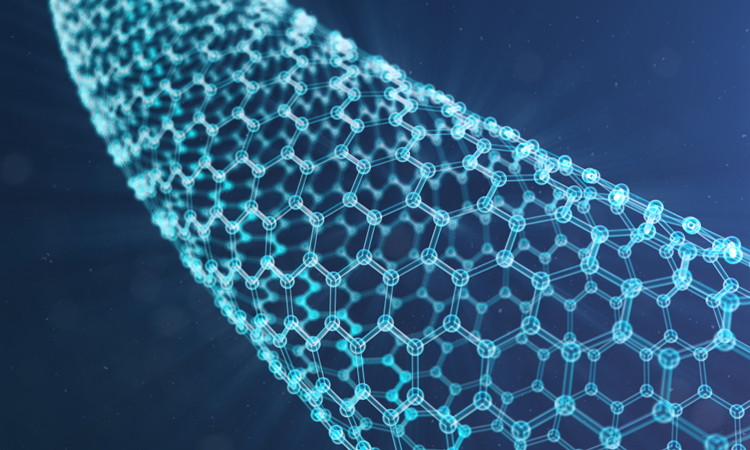 Researchers have created a new, rubber-like material with a unique set of properties, which they say could act as a replacement for human tissue in medical procedures or as a form of drug delivery.

From Chalmers University of Technology, Sweden, the team say their new creation is highly adaptable. They made their material out of components that have already been shown to work well in the body.

The foundation of the material is the same as plexiglass, a material which is common in medical technology applications. Through redesigning its makeup, using a process called nanostructuring, the researchers gave the newly patented material a unique combination of properties. The researchers’ initial intention was to produce a hard bone-like material, but they were met with surprising results.

“We were really surprised that the material turned to be very soft, flexible and extremely elastic. It would not work as a bone replacement material, we concluded. But the new and unexpected properties made our discovery just as exciting,” said Dr Anand Kumar Rajasekharan, one of the researchers of the study.

Chalmers researchers have developed a new material that could be suitable for various medical applications. The 3D printed ‘nose’ above, for example, shows how the material could act as a possible replacement for cartilage (credit: Chalmers University of Technology).

The findings showed that the new rubber-like material may be appropriate for many applications which require an uncommon combination of properties – high elasticity, easy processability and suitability for medical uses.

The structure of the new nano-rubber material allows its surface to be treated so that it becomes antibacterial in a natural, non-toxic way. This is achieved by sticking antimicrobial peptides onto its surface and could help reduce the need for antibiotics, an important contribution to the fight against growing antibiotic resistance.

The researchers highlight that a further advantage of the material is that it contains three-dimensionally (3D) ordered nanopores. This means it can be loaded with medicine, for various therapeutic purposes such as improving healing and reducing inflammation. This allows for localised treatment, avoiding, for example, having to treat the entire body with drugs – something that could help reduce problems associated with side effects.

“I am now working full time with our newly founded company, Amferia, to get the research out to industry. I have been pleased to see a lot of real interest in our material. It’s promising in terms of achieving our goal, which is to provide real societal benefit,” Rajasekharan concluded.