According to an outlet, the in-house manufacturing of biopharma products has been threatened by the COVID-19 outbreak, especially in China. 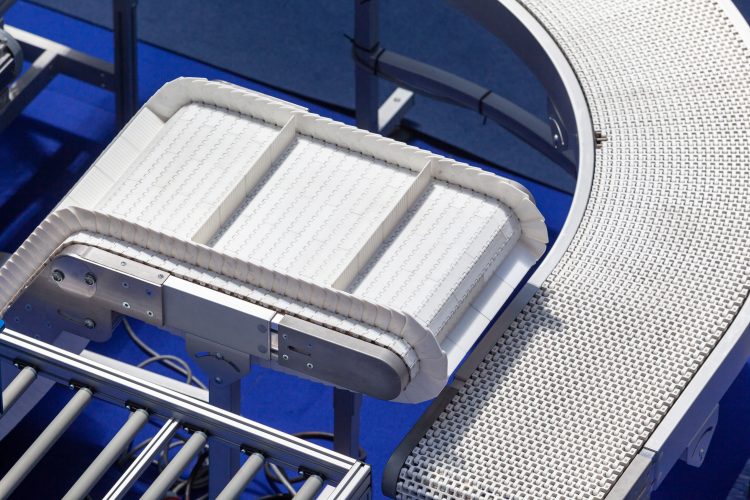 The global pharmaceutical supply chain has been put to the test since the outbreak of COVID-19, especially as several large biopharma companies use Chinese facilities for vital manufacturing steps in their products.

According to GlobalData, the supply chain problems include the largely quarantined Chinese workforce, delays in transporting materials and other logistical hurdles caused by strict population movement regulations. The outlet stated that, while some Chinese factories have returned to normal capacity, others are operating at between 50 and 80 percent capacity.

Fiona Barry, Associate Editor of PharmSource at GlobalData, said: “Restrictions on pharmaceutical manufacturing and export will affect many products sold in the US, EU and other markets. Some of these drugs are manufactured in-house at the biopharma companies’ Chinese manufacturing sites – also known as ‘captive capacity’ manufacturing – while others are outsourced to contract manufacturing organisations (CMOs) with facilities in China.”

Barry concluded: “It is unclear to what extent disruption in China will affect the world’s supply of pharmaceuticals, as other regions are increasing their production. The Government of India has also announced a $1.96 billion boost to domestic active pharmaceutical ingredient manufacturing driven by the COVID-19 pandemic’s effect on Chinese supply chains.”