Experiments testing the artificial cardiac patch in pigs and rats showed the patch can reduce scarring and improve cardiac function after a heart attack. 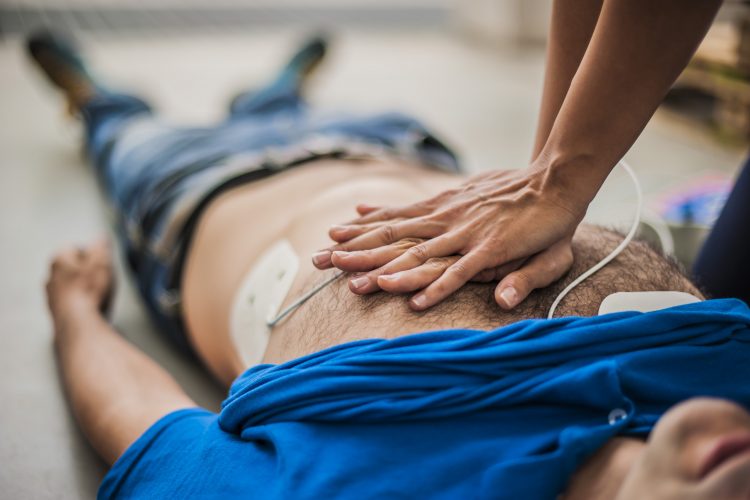 Researchers have developed a cell-free artificial cardiac patch that can deliver cardiac stromal cell-derived healing factors to the site of a heart attack injury. The team showed their patch was equally as effective at repairing cardiac damage and restoring function before and after freezing and suggest their product could be stored safely up to 30 days – providing an ‘off-the-shelf’ option.

Cardiac patches are being studied as a promising option for delivering cell therapy directly to the site of heart attack injury. However, current cardiac patches are fragile, costly, time-consuming to prepare and increase risks of tumour formation and arrhythmia because they contain live cells.

The team built the patch by creating a scaffolding matrix from decellularised pig cardiac tissue with synthetic cardiac stromal cells – made of a biodegradable polymer containing cardiac stromal cell-derived repair factors – embedded within it. As a result, the patch contains the therapeutic healing factors secreted by stromal cells, without live cells that could trigger a patient’s immune response.”We have developed an artificial cardiac patch that can potentially solve the problems associated with using live cells, yet still deliver effective cell therapy to the site of injury,” said Ke Cheng, Randall B. Terry, Jr. Distinguished Professor in Regenerative Medicine at North Carolina (NC) State University’s College of Veterinary Medicine and professor in the NC State/University of NC (UNC) Joint Department of Biomedical Engineering. 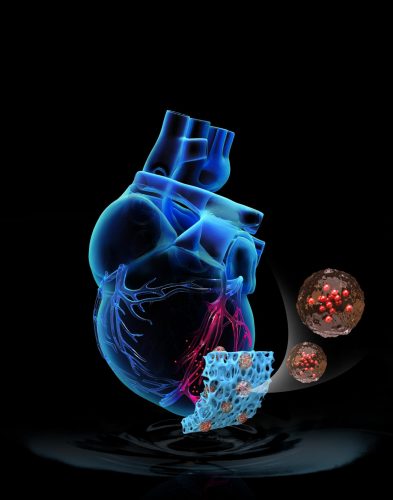 The patch was tested on both a rat and pig model of heart attack and the findings were published in Science Translational Medicine. In the rat model treatment with the artificial cardiac patch resulted in an approximately 50 percent improvement of cardiac function over a three-week period compared to non-treatment, as well as roughly a 30 percent reduction in scarring at the injury site.

In the seven-day pilot study in the pig model, the researchers observed a similar 30 percent reduction in scarring in some regions of the hearts and stabilised heart function, compared to non-treatment.

The team ran additional experiments to establish whether the patch was effective after freezing. Cheng said: “The patch can be frozen and safely stored for at least 30 days and since there are no live cells involved, it will not trigger a patient’s immune system to reject it. It is a first step toward a truly off-the-shelf solution to cardiac patch therapy.”

Enhancing efficiency and economics in process development and biotherapeutics