Researchers have used CRISPR-Cas to edit the genes of contaminating proteins in mammalian cells used to produce recombinant-protein drugs, which could reduce costs and strengthen quality. 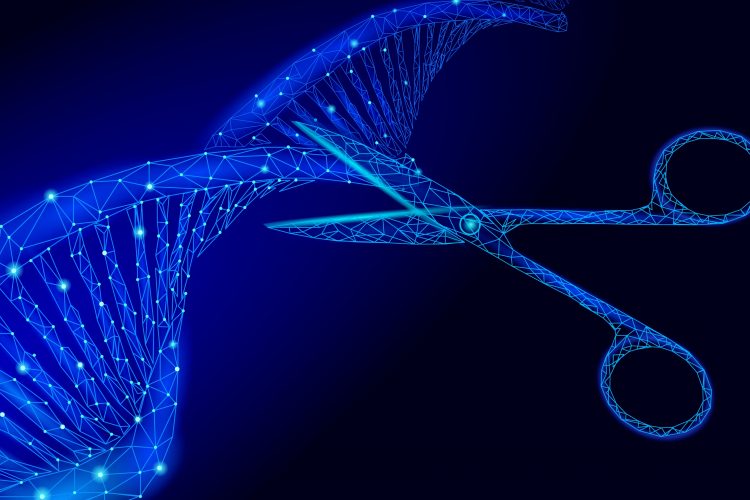 Researchers report that a new genome-editing technique using CRISPR-Cas could eliminate up to 70 percent of contaminating proteins by mass in recombinant-protein drugs produced by mammalian cells. According to the scientists, this work could lead to both lower production costs and higher quality drugs.

The study was conducted by researchers from the University of California (UC) San Diego, US, and the Technical University of Denmark.

With the team’s CRISPR-Cas mediated gene editing approach, the researchers demonstrate a significant decrease in purification demands across the mammalian cell lines they investigated.

Recombinant proteins currently account for the majority of the top drugs by sales, including for treating complex diseases ranging from arthritis to cancer and combating infectious diseases such as COVID-19 by neutralising antibodies. However, the cost of these drugs makes them inaccessible to much of the world’s population. The high cost is due partly to the fact that they are produced in cultured cells in the laboratory. One of the major losses is purification of these drugs, which can account for up to 80 percent of the manufacturing costs.

“Cells, such as Chinese hamster ovary (CHO) cells, are cultured and used to produce many leading drugs,” explained Nathan Lewis, Associate Professor of Pediatrics and Bioengineering at the UC San Diego and Co-Director of the CHO Systems Biology Center at UC San Diego. “However, in addition to the medications we want, the cells also produce and secrete at least hundreds of their own proteins into the broth. The problem is that some of these proteins can degrade the quality of the drugs or could elicit negative side effects in a patient. That’s why there are such strict rules for purification, since we want the safest and most effective medications possible.”

These host cell proteins (HCPs) that are secreted are carefully removed from every batch, but before they are removed, they can degrade the quality and potency of the drugs. The various steps of purification can remove or further damage the drugs.

“Host cell proteins can be problematic if they pose a significant metabolic demand, degrade product quality or are maintained throughout downstream purification,” explained Stefan Kol, lead author on the study who performed this research while at the Technical University of Denmark. “We hypothesised that with multiple rounds of CRISPR-Cas mediated gene editing, we could decrease host cell protein levels in a stepwise fashion. At this point, we did not expect to make a large impact on HCP secretion considering that there are thousands of individual HCPs that have been previously identified.”

Researchers at UC San Diego had developed a computational model of recombinant protein production in CHO cells, published earlier this year in Nature Communications. Jahir Gutierrez, a former bioengineering PhD student at UC San Diego, used this model to quantify the metabolic cost of producing each host cell protein in the CHO secretome and with the help of Austin Chiang, a project scientist in the Department of Pediatrics at UC San Diego, showed that a relatively small number of secreted proteins account for the majority of the cell energy and resources. This led to the idea to eliminate the dominant contaminating proteins to free up a non-negligible amount of cellular resources and protect drug quality.

The authors identified and removed 14 contaminating host-cell proteins in CHO cells. In doing this they eliminated up to 70 percent of the contaminating protein by mass and demonstrated a significant decrease in purification demands.

According to the researchers, these modifications can be combined with additional advantageous genetic modifications identified by the team in an effort to obtain higher quality medications at lower costs.