Posted: 5 May 2020 | Victoria Rees (European Pharmaceutical Review) | No comments yet 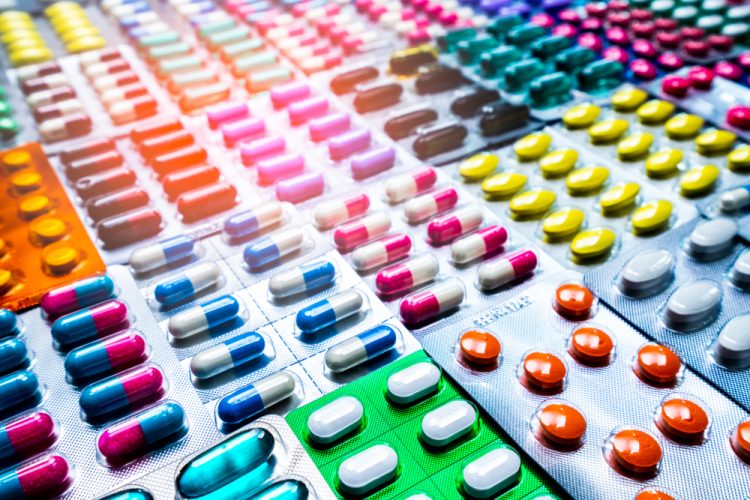 The committee has recommended granting a marketing authorisation for Enerzair Breezhaler (indacaterol/glycopyrronium/mometasone furoate), the first triple combination therapy for the treatment of asthma which includes an optional smart electronic sensor. The drug consists of a fixed dose in capsules, administered using an inhaler. An optional digital sensor collects data on a patient’s use and sends them to an app on a smart phone or another suitable device. The CHMP also adopted a positive opinion for Zimbus Breezhaler (indacaterol/glycopyrronium/mometasone furoate) which is a duplicate of Enerzair Breezhaler for the treatment of asthma.

A marketing authorisation was also recommended for Daurismo (glasdegib) for the treatment of acute myeloid leukaemia, a cancer of a type of immature white blood cell called myeloid cells.

Reblozyl (luspatercept) also received a positive opinion for the treatment of adults with transfusion-dependent anaemia associated with myelodysplastic syndromes or beta-thalassaemia.

The biosimilar medicine Insulin aspart Sanofi (insulin aspart) received a positive opinion from the CHMP for the treatment of diabetes mellitus.

Cabazitaxel Accord (cabazitaxel), a hybrid medicine for the treatment of patients with hormone refractory metastatic prostate cancer previously treated with a docetaxel-containing regimen, received a recommendation for approval as well.

The generic medicine Fingolimod Accord (fingolimod) also received a positive opinion for the treatment of relapsing-remitting multiple sclerosis with high disease activity.

The applicant for Hopveus (sodium oxybate) requested a re-examination of the committee’s negative opinion adopted at the October 2019 meeting. After considering this request, the CHMP confirmed its previous recommendation to refuse the granting of a marketing authorisation for this medicine, which was intended for the treatment of alcohol dependence.

The committee also recommended the addition of a new pharmaceutical form (solution for injection) associated with a new strength and a new route of administration (subcutaneous injection into the abdomen) for Darzalex (daratumumab).

The CHMP has recommended the suspension of all ranitidine drugs in the EU due to the presence of low levels of the impurity N-nitrosodimethylamine (NDMA), a probable human carcinogen. NDMA has been found in several ranitidine medicines above levels considered acceptable and there are unresolved questions about the source of the impurities.

The EMA has also completed its review of Picato (ingenol mebutate), a gel for treating the skin condition actinic keratosis. The organisation has concluded that the medicine may increase the risk of skin cancer and that its risks outweigh its benefits. The drug is no longer authorised in the EU and the marketing authorisation was withdrawn on 11 February 2020 at the request of the company that marketed the medicine.

Whitepaper: UDI – from the basics to the benefits