A pharmaceutical company director is now banned from holding a director role at any UK company for the next five years after making illegal arrangements. 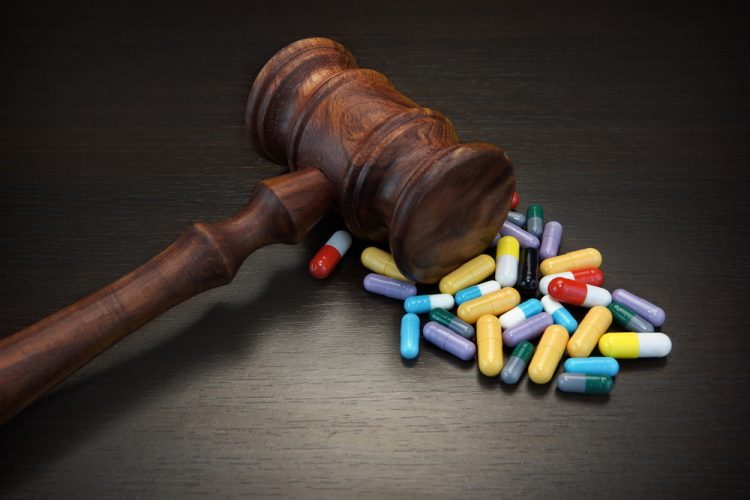 The UK Competition and Markets Authority (CMA) has announced it has secured the disqualification of pharmaceutical company director Amit Patel after he admitted his role in arrangements that broke competition law.

Patel has now signed undertakings that ban him from holding a director role at any UK company for the next five years, in connection with his involvement in illegal arrangements made during his time at Auden McKenzie (Pharma Division) Ltd and Amilco Ltd.

From September 2014 to May 2015, Patel was a director at the pharmaceutical company Auden McKenzie. A CMA investigation into agreements affecting the supply of nortriptyline, a UK National Health Service (NHS)-prescribed drug to relieve the symptoms of depression, found that Auden McKenzie and King Pharmaceuticals Ltd shared between them the supply of the drug to a large pharmaceutical wholesaler. The two companies agreed that King would supply only 25mg tablets and Auden Mckenzie only 10mg tablets. They also agreed to fix quantities and prices to the wholesaler.

The object of this agreement was to limit competition, meaning the NHS could have been paying higher prices than if competition had not been restricted by the agreement.

Patel is currently the sole director at Amilco and has held this directorship since 2013. Patel admitted that, from 1 March 2016 to 19 Oct 2016, Amilco and another pharmaceutical company, Tiofarma, did not participate in the UK fludrocortisone market, enabling the market-leader Aspen to maintain its position as the sole supplier for the UK. The CMA has alleged that this illegal agreement protected Aspen’s monopoly, giving it an opportunity to increase prices charged to the NHS by up to 1,800 percent.

Patel has now admitted that, in exchange for staying out of the market, Amilco received a 30 percent share of the increased prices that Aspen was able to charge.

Patel will now be disqualified from taking up any director role or being involved in the management of any company based in England, Scotland or Wales for five years. Consistent with his admission, he has also withdrawn his appeal against the CMA’s nortriptyline decision.

Michael Grenfell, the CMA’s Executive Director of Enforcement, said: “Company directors have a responsibility to make sure their companies comply with competition law. And the CMA is determined to protect the public from directors who fail to do so. Today’s action should act as a warning to those in management positions – the CMA will not stand by when your firms break the law and take advantage of customers.”