The sustainable device, consisting of food industry by-products, had excellent biocompatibility both in vitro and in vivo. 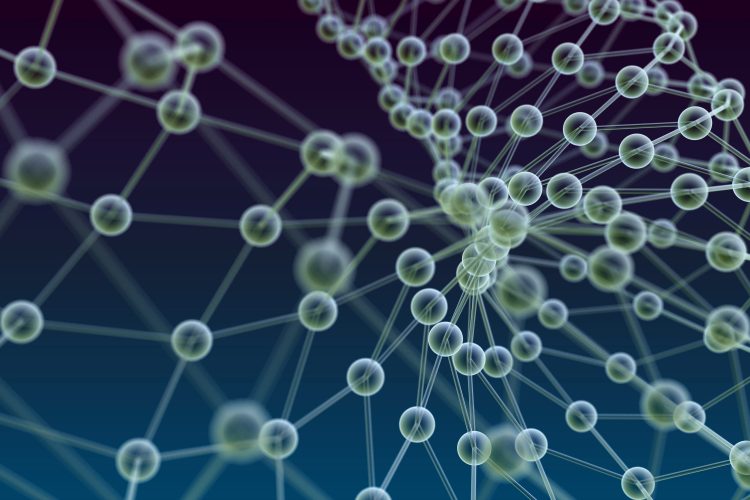 Researchers have developed a sustainable biomedical device, consisting of by-products from the food industry, for use in regenerative medicine.

Scientists in the UPV/EHU-University of the Basque Country’s NanoBioCel and Biomat groups have developed a novel biomedical device comprised of soy protein and chitin, by-products from the food industry which are typically discarded in industrial processes.

According to the developers, the device has excellent properties for use in regenerative medicine; the soy protein and chitin form a matrix with a 3-dimensional (3D) porous, interconnected microarchitecture, called sponge-like scaffolds (SLS). These are similar to that of certain body tissues.

In their study, the researchers cited that the device caused elevated deposition of collagen fibres, and promoted cell adhesion, proliferation and high load capacity in vivo. It also enhanced neovascularisation capacity; cells cultured in these 3D SLS released four times the amount of vascular endothelial growth factor, compared to cells cultured in a two-dimensional (2D) plate.

“It is important to point out that to date no one has exploited the potential in regenerative medicine displayed by soy protein and chitin blended in a microporous matrix,” stressed the researchers. “As the first milestone in this respect, this novel device incorporates two natural components obtained from the food industry, thus contributing towards the widely called-for social requirement to upgrade waste from production on an industrial level. The device has also displayed some physico-chemical and mechanical properties suitable for applications in regenerative medicine. What is more, it has also been found to be totally biocompatible not only in in vitro cell lines but also in an in vivo murine model. Finally, we have confirmed that this device is capable of hosting a large number of viable stem cells inside it, thus increasing its level of bioactive compound secretion and displaying its potential as a very effective vehicle in cell therapy.”

The team concluded that it’s ability to host stem cells means this approach may have a potentially application in the matrix-based regenerative medicine industry, where chronic injuries or bone problems require a multifocal approach which combines bioactive matrices with biological agents having regenerative effects.

The research was published in Green Chemistry.