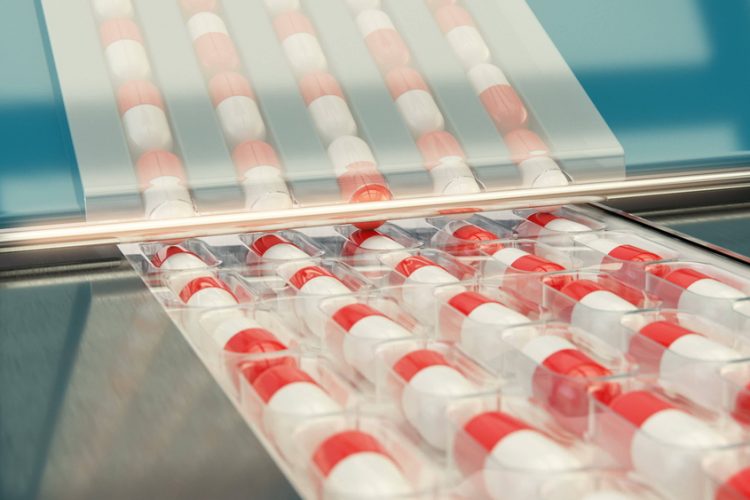 According to GlobalData, there are over 1,600 contract manufacturing facilities (across almost 1,000 companies) in India and there is a great deal of potential for private equity investment in the CMO industry.

Piramal previously sold several assets including its healthcare insights and analytics business due to debt issues. With Piramal reporting a consolidated pre-tax loss because of COVID-19, it triggered incremental provisioning in its financial services business in the first quarter of 2020, the report says.

Bhavani Nelavelly, Pharma Analyst at GlobalData, commented: “Both Advent and KKR have a well-established investment history in India and the recent deals reaffirm the growing interest of private equity firms in the Indian pharmaceutical industry. From the Piramal, JB Chemicals and RA Chem deals, it is evident that there are growing opportunities in CMO, complex generics and bulk drug manufacturers.” 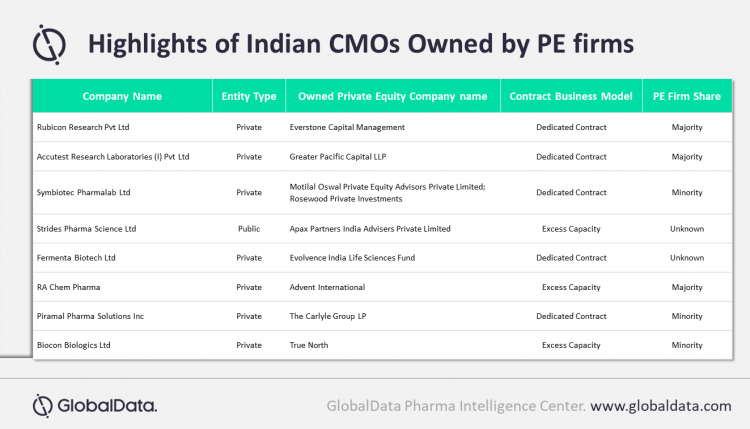 The outlet highlights that there are over 700 contract facilities with active pharmaceutical ingredient (API)-chemical manufacturing capabilities, which account for almost half of all Indian contract manufacturing facilities. Despite this capability being the most established in drug manufacturing, it is still attractive to investors considering the rise of private equity deals year-on-year between 2016 and 2018 in both deal number and combined value for chemical APIs.

Nelavelly concluded: “Over the past three years, India has witnessed growth in private equity investments as a result of relaxations offered by the government such as increasing the foreign direct investment (FDI) limit from 49 percent to 74 percent in brownfield pharma ventures. Despite the significant growth in investments, there is still scope for improved pharma regulatory framework in terms of investments and high tax incentives to further attract the investors.”