The European Commission and European Medicines Agency have approved the triple combination Kaftrio for use in certain cystic fibrosis patients, triggering the drug to be accessible on the UK’s National Health Service. 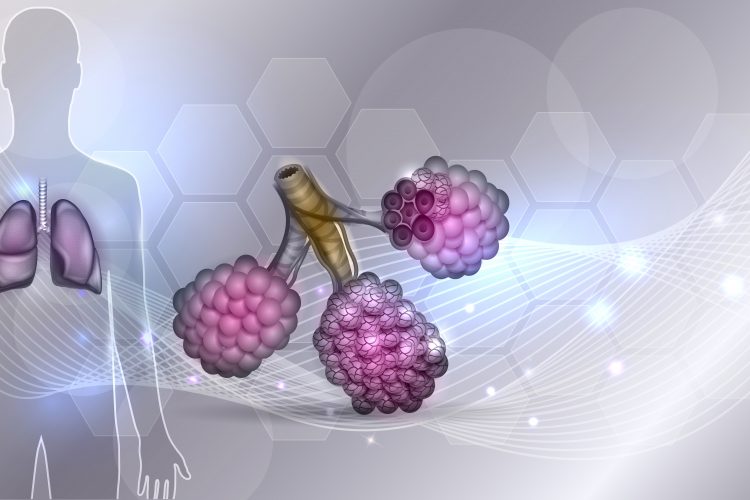 The European Commission (EC) has approved Vertex Pharmaceuticals’ Kaftrio (ivacaftor/tezacaftor/elexacaftor) for use in combination with ivacaftor to treat people aged 12 plus with certain forms of cystic fibrosis (CF).

The decision allows doctors to prescribe the drug when people with the disease are carrying one F508del mutation and one minimal function mutation (F/MF), or two F508del mutations (F/F) in the cystic fibrosis transmembrane conductance regulator (CFTR) gene. This is the first time that patients ages 12 years and older with these mutations, some 10,000 people in Europe, will be eligible for treatment with a CFTR modulator.

Based on data from two global Phase III studies, in which the drug was shown to impart statistically significant and clinically meaningful improvements in lung function, the approval also expands the range of treatment options available to people ages 12 years and older with CF who have two copies of the F508del mutation, the most common CF-causing mutation worldwide.

“The triple combination regimen has been shown to have a major impact on several outcome measures in people with CF,” said Professor Harry Heijerman, Professor and head of the Department of Pulmonology at University Medical Center Utrecht, Netherlands. “The clinical data showed significant improvements in lung function and other important measures, such as sweat chloride levels and quality of life as measured by the CFQ-R respiratory domain score, in patients treated with the triple combination therapy.”

Kaftrio to become available on the NHS

Following the approval of Kaftrio by the EC and European Medicines Agency (EMA), the treatment will become available on UK’s National Health Service (NHS) thanks to a long-term reimbursement deal between Vertex, NHS England and the UK’s National Institute for Health and Care Excellence (NICE).

Last October, the three parties reached an agreement for access to Vertex’s other CF drugs Orkambi (lumacaftor/ivacaftor), Symkevi (tezacaftor/ivacaftor) and Kalydeco (ivacaftor). Under the terms of the deal, NHS access to the pharma company’s triple therapy would be ensured as soon as it received approval from the EMA, which occurred on Friday.

The deal, which will span four years, according to NHS England, means that thousands of CF patients in England, Wales, Northern Ireland and Scotland will all be given immediate access to the drug.

The terms of the deal also mean that up to 300 CF patients with rare genetic mutations, who previously were not included within the scope of the EMA’s licensing considerations, will now be able to access Kalydeco and Symkevi.

Although the European licence for Kaftrio only covers patients aged 12 years and older, younger children and those over 12 years of age who are not eligible will benefit from access to the company’s other CF drugs. The NHS also said that if the licence for Kaftrio is extended in the future, access to the triple therapy will become immediately available to these groups.

David Ramsden, chief executive of the Cystic Fibrosis Trust, said: “The licensing of Kaftrio today marks a step change in the treatment of cystic fibrosis. With agreements between Vertex and governments across the UK already in place, thousands of eligible people across the UK can now discuss with their clinical team how they can start this treatment as soon as possible.

“It is also great news that more mutations have been added to those eligible for Kalydeco and Symkevi, giving more children and adults with CF a disease modifying treatment option.”