Importance of sublimation tests when freeze-drying HPAPIs shown in study

Researchers have shown that sublimation tests should be conducted if new components are added to the freeze-drying process of HPAPIs. 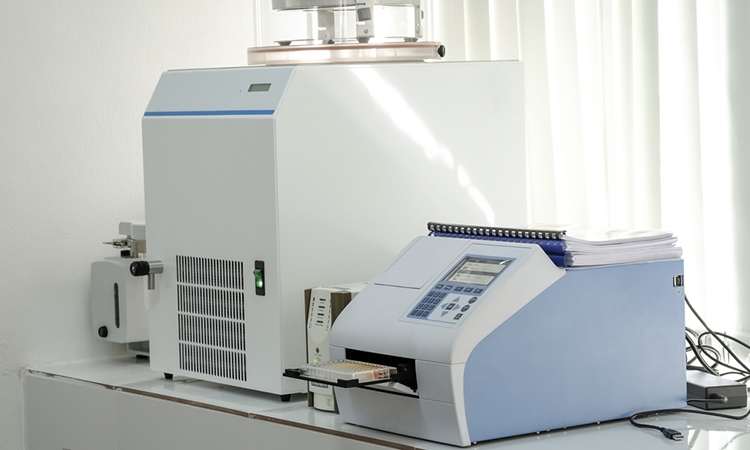 In a new study, researchers have revealed that sublimation tests are required to understand the lyophilisation process of highly potent active pharmaceutical ingredients (HPAPIs), especially when new components are implemented. According to the team, this data should be considered when freeze-drying is performed using protective bags.

The study was conducted by researchers at Heinrich-Heine-University and the University of Wuerzburg, both Germany.

The scientists explain that during lyophilisation of HPAPIs, potential contamination of the freeze-drier is an important safety issue. As the stoppers are in semi-stoppered position during the lyophilisation process, the HPAPI could contaminate the chamber and also lead to cross-contamination.

In their study, the researchers used two protective bags, which enclosed each tray. They then investigated their influence on heat and mass transfer during freeze-drying.

One bag, which was originally designed to be used for steam sterilisation, had a massive impact on drying characteristics, the team found. The membrane became the rate limiting factor, generating a separate compartment within the bag. In this compartment, vapour pressure was much higher compared to the chamber pressure during primary drying, leading to altered drying conditions. Despite this, the team highlight that drying was still possible.

The other bag, which was specifically designed for lyophilisation, also had an impact on drying behaviour which the researchers suggest could be assigned to the foil between shelf and bottom of the vials. Membrane resistance, however, became negligible when 10 percent (w/w) trehalose or HPbCD solutions were dried using the this bag as containment.

Therefore, the researchers concluded their study demonstrates the relevance and value of sublimation tests for lyophilisation of HPAPIs, especially if new components are utilised. They say that these results should be taken into consideration when freeze-drying if these bags are used.

The study was published in European Journal of Pharmaceutics and Biopharmaceutics.