UK politicians were warned that without a post-Brexit deal on medicines, short-term supply delays could be damaging to both public health and the economy. 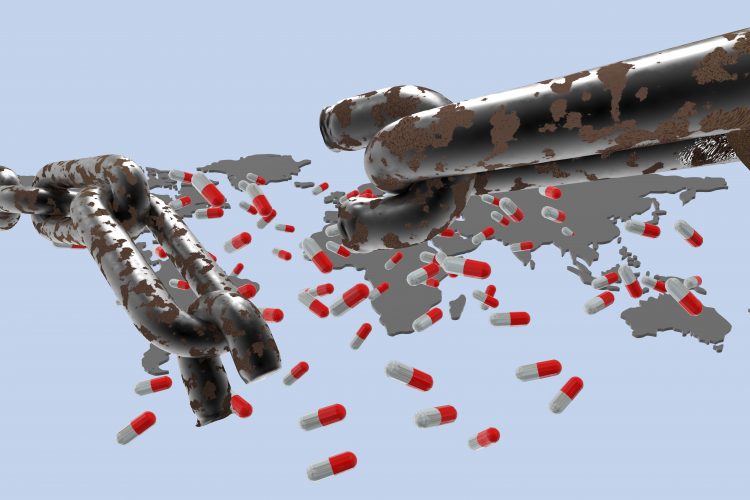 Richard Torbett, the Chief Executive of The Association of the British Pharmaceutical Industry (ABPI), has warned UK Members of Parliament (MPs) that failure to reach a comprehensive post-Brexit trade deal on medicines or an urgent agreement could result in short-term supply delays and long-term economic damage to both the UK and European Union (EU).

The Commons EU Future Relationship Committee were told that negotiators must consider what damage unnecessary disruption and delays for UK and EU medicines could cause in the midst of the COVID-19 pandemic.

Torbett explained that with COVID-19 the pharmaceutical supply chain is operating under incredible pressure and companies are working in a constant state of emergency: “We need the bare minimum in order to safeguard risk to the supply chain [for medicines]. If we do not get this there will be increased complexity, duplication and cost – the last thing we need during COVID-19. The lack of clarity is frustrating.”

He continued that, in the absence of a Mutual Recognition Agreement, the pharmaceutical industry across Europe would be wrapped in red tape, an eventuality that would be damaging to both the UK and the EU.

With just 15 days until the deadline for negotiations to end, Torbett said companies are still unsure of how they can legally dispense the vast majority of medicines in Northern Ireland. Adding that a one-year ‘phase in’ to the protocol is the only way to avoid disruption: “We are still not clear whether medicine coming from the EU into the UK and then onto Northern Ireland would have to be tested again. If somebody decides at some stage they need to be tested, those facilities do not exist.”

After the committee session, he remarked: “Companies are working in a constant state of emergency, preparing for all possible Brexit outcomes. We have been very clear about the need for a comprehensive FTA [free trade agreement] for four years and yet we now find ourselves in the final hours requesting the bare minimum in order to safeguard patients.”

These comments follow a joint appeal by the ABPI and the European Federation of Pharmaceutical Industries and Associations (EFPIA) for negotiators to prioritise medicines in trade talks.

According to the ABPI, failure to reach an agreement “risks avoidable, short-term medicines supply delays as well as long-term economic damage to the UK and EU economies” and that with the current situation – focus on the global pandemic and just 15 weeks until the end of the transition period – companies are still working in the dark on some critical issues.