Analysing the components of gentamicin, researchers have developed a new formulation for the antibiotic that does not cause deafness. 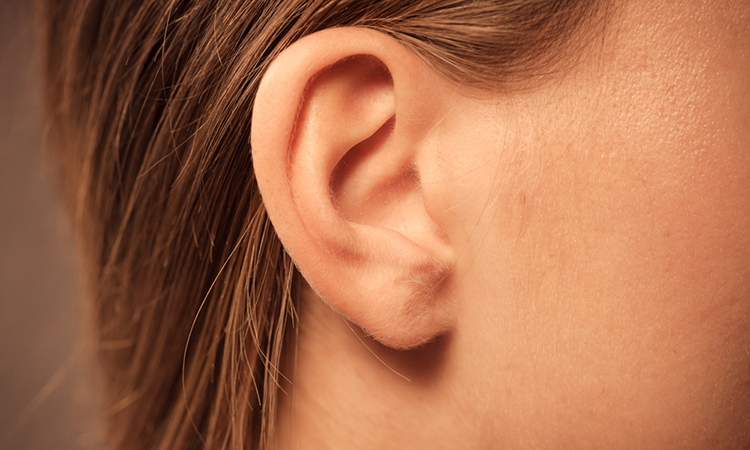 A novel method of purifying gentamicin, a widely used antibiotic, reduces the risk that it will cause deafness, according to new study. The new formulation to prevent hearing loss was developed at Stanford Medicine, US.

Gentamicin is used in US hospitals to treat a variety of bacterial infections. It is a popular drug in developing countries because it is highly effective and inexpensive. However, researchers estimate that up to 20 percent of patients who are treated with it experience some degree of irreversible hearing loss. The researchers found a relatively inexpensive way to reformulate the drug, which belongs to a class of antibiotics called aminoglycosides, to be safer.

“When a drug causes hearing loss, it is devastating and it is especially disturbing when it happens to a young child, as they rely on hearing to acquire speech,” said Professor Alan Cheng, co-senior author of the study.

The gentamicin used in hospitals today is a mixture of five different subtypes of the antibiotic grown together in the same mixture. The mixture also includes as much as 10 percent impurities. Using methods such as high-performance liquid chromatography (HP-LC) and nuclear magnetic resonance (NMR) imaging, the researchers tried to figure out how to chemically separate each of the subtypes so they could be tested separately.

Once the researchers established methods of separating the different parts of the mixture, they tested these various subtypes of gentamicin individually on inner-ear tissues from animals. They identified the least toxic subtype as C2b and the most toxic as sisomicin. Both C2b and sisomicin showed the same highly effective antimicrobial properties comparable to the mixture as a whole. The researchers also found that by removing impurities from the mixture, toxicity to the ear tissue was reduced.

“What this study shows is that the formulation that is currently in a hospital bottle of gentamicin is not optimised,” said co-senior author Dr Anthony Ricci. “If we just use the subtype that is less toxic or change the formulation of this bottle, we can make the drug much less ototoxic.”

The researchers are also working on plans to create a new aminoglycoside that could further reduce the risk of hearing loss, Ricci said. They have discovered that the inner-ear toxicity of the various subtypes highly correlates with the way they bind to the ion channels that open to the inner ear.

“This discovery lays the groundwork for the discovery of safer antibiotic alternatives and future drug development,” he said.

The findings were published in the Proceedings of the National Academy of Sciences.