Two Phase III trials have shown that two doses of risankizumab met the primary endpoints in patients with Crohn’s disease. 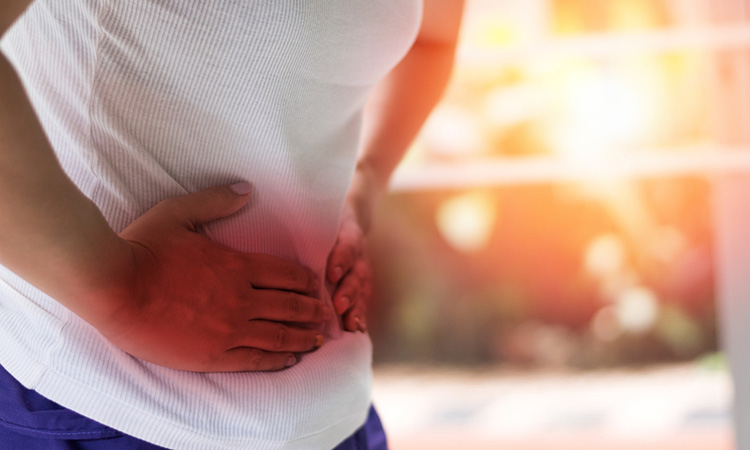 AbbVie has announced positive results from two Phase III induction studies on risankizumab. The trials, ADVANCE and MOTIVATE, showed both doses of risankizumab – 600mg and 1,200mg – met the primary endpoints of clinical remission and endoscopic response at week 12 in adult patients with moderate to severe Crohn’s disease.

Risankizumab is an IL-23 inhibitor that selectively blocks IL-23 by binding to its p19 subunit. IL-23, a cytokine involved in inflammatory processes, is thought to be linked to a number of chronic immune-mediated diseases, including Crohn’s disease.

The ADVANCE and MOTIVATE studies are Phase III, multicentre, randomised, double-blind, placebo-controlled induction studies designed to evaluate the efficacy and safety of risankizumab in adults with moderate to severe Crohn’s disease.

“The progressive nature of Crohn’s disease makes it critical that treatment options go beyond symptoms to help patients achieve endoscopic response,” said Dr Michael Severino, Vice Chairman and President of AbbVie. “Despite the availability of current treatments, many patients still do not achieve disease control. These positive results show how targeting IL-23 can rapidly induce improvements for people living with this condition. We look forward to advancing research showing risankizumab’s potential to improve clinical and endoscopic outcomes and minimise the burden of Crohn’s disease for patients.”