The UK has conditionally approved Enhertu® (trastuzumab deruxtecan) as a monotherapy for the treatment of unresectable or metastatic HER2 positive breast cancer based on Phase II trial results. 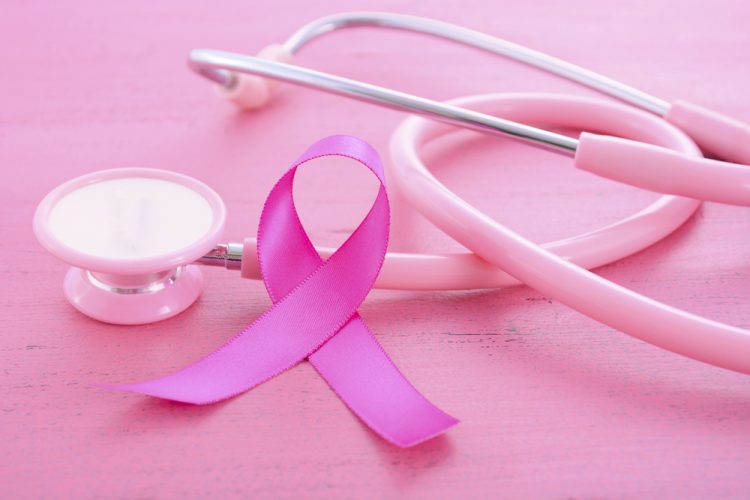 The UK’s Medicines and Healthcare products Regulatory Agency (MHRA) has granted conditional marketing authorisation to Enhertu® (trastuzumab deruxtecan) as a monotherapy for the treatment of adult patients with unresectable or metastatic human epidermal growth factor receptor 2 (HER2) positive breast cancer who have received two or more prior anti-HER2 based regimens.

The drug, developed by Daiichi Sankyo UK Ltd and AstraZeneca, was authorised based on results from the Phase II DESTINY-Breast01 trial of trastuzumab deruxtecan (5.4 mg/kg) in 184 patients with HER2 positive metastatic breast cancer. As of the data cut-off in June 2021, the drug demonstrated a confirmed objective response rate of 61.4 percent, including a 6.5 percent complete response rate and a 54.9 percent partial response rate.

After a median follow-up of 20.5 months, the median duration of response (DoR) was 20.8 months. Trastuzumab deruxtecan also showed a generally tolerable safety profile with only 33 (17.9 percent) treatment discontinuations due to treatment-emergent adverse events.

Cases of interstitial lung disease (ILD) or pneumonitis were also reported in 15 percent of patients, with fatal outcomes in three percent.

“Trastuzumab deruxtecan offers an important new option for patients with HER2 positive metastatic breast cancer in the UK who are in need of new treatment options after their cancer has progressed beyond both first- and second-line therapy,” said Haran Maheson, Commercial Director for Oncology, Daiichi Sankyo UK. “This authorisation by the MHRA and EMA is the first for a medicine using our proprietary Dxd antibody drug conjugate technology and highlights the strength of the Daiichi Sankyo and AstraZeneca collaboration. We will now work closely in partnership with the MHRA to fulfil all regulatory requirements before stock can be available in the UK.”

“The DESTINY-Breast01 trial showed a duration of response not previously seen in patients after progression on first- and second-line treatment,” added Arun Krishna, Head of Oncology, AstraZeneca UK. “Trastuzumab deruxtecan is an important new treatment option for patients at this stage of care and will shift clinical discussions towards a focus on targeted treatment. This is the first new cancer medicine to be authorised by the MHRA in 2021 and our focus now is on securing access for NHS patients as quickly as possible.”

Appraisals of trastuzumab deruxtecan by the UK’s National Institute of Health and Care Excellence (NICE) and the Scottish Medicines Consortium are currently underway and National Health Service (NHS) access decisions are expected later in 2021.

Trastuzumab deruxtecan is a HER2 directed antibody drug conjugate (ADC). ADCs are targeted cancer medicines that deliver cytotoxic chemotherapy to cancer cells via a linker attached to a monoclonal antibody that binds to a specific target expressed on cancer cells. Trastuzumab deruxtecan is comprised of a humanised anti-HER2 IgG1 monoclonal antibody with the same amino acid sequence as trastuzumab attached to a topoisomerase I inhibitor payload, an exatecan derivative, via a tetrapeptide-based cleavable linker.

Trastuzumab deruxtecan (5.4 mg/kg) has also been granted conditional approval in the EU, under accelerated approval, as a monotherapy for the treatment of adult patients with unresectable or metastatic HER2 positive breast cancer who have received two or more prior anti-HER2 based regimens based on the DESTINY-Breast01 trial.