The largest placebo-controlled psychedelics study to date concluded that the psychological benefits of microdoses of psychedelics are likely due to the placebo effect. 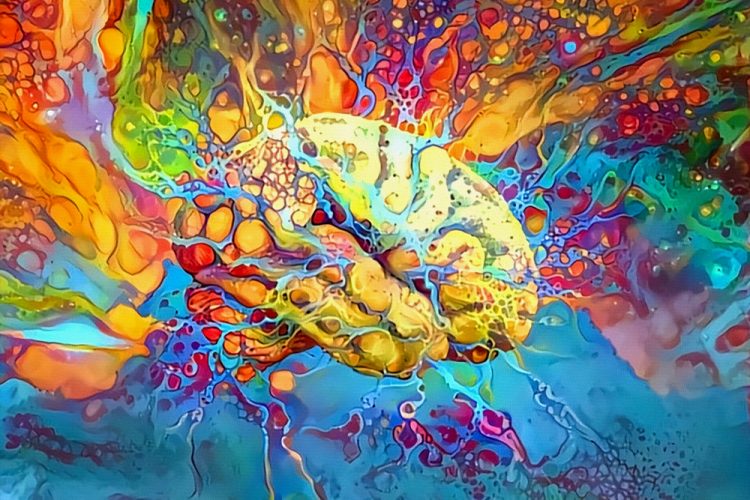 According to a new study, the positive psychological effects of psychedelic microdosing are likely the result of the placebo effect and not the action of the drug.

The investigation published in eLife details the results of the largest placebo-controlled trial evaluating the effects of psychedelics to date. It implemented an innovative ‘self-blinding citizen science’ approach, where members of the public who were already microdosing implemented their own placebo control following online instructions. According to the authors of the paper, the results may influence future studies in real-world settings.

Recently there has been renewed interest in using psychedelics (eg, LSD, MDMA and psilocybin [active substance in magic mushrooms]) to treat depression, anxiety, addiction, obsessive-compulsive disorders and other conditions. The researchers explained that they set up the trial because, while small studies have recently suggested that microdoses (small doses taken one to three times a week) of psychedelic drugs may improve people’s wellbeing, creativity and overall cognitive performance, many of the studies lacked a control group taking a placebo. Therefore, it cannot be determined whether the positive outcomes are the result of the drug’s action or the result of the participants’ expectations of a benefit – the placebo effect. “Anecdotal reports about the benefits of microdosing are almost certainly biased by the placebo effect,” stated lead author Balázs Szigeti, a research associate at Imperial College London, UK.

Szigeti and his colleagues designed a citizen science study where individuals who were already microdosing could participate online. Under the protocol, all 191 participants followed a setup procedure that mixed placebo pills with microdose ones. The authors call this process ‘self-blinding’, as participants lost knowledge of which drug they were taking. The setup included barcodes which, when scanned, linked to the study’s IT infrastructure and allowed the researchers to track who had taken microdoses or placebos. The participants then filled out surveys about their experiences and completed online cognitive tests, while they took the pills over a four-week period.

Participants who were taking the real psychoactive drugs and those unknowingly taking the placebos both had significantly improved psychological outcomes after four weeks, compared to baseline. However, there was no significant difference observed between the psychological benefits in the two groups. “Our results are mixed: on the one hand, we observed microdosing’s benefits in a wide range of psychological measures; on the other hand, equal benefits were seen among participants taking placebos,” Szigeti explained.

“These findings suggest that the benefits are not due to the drug, but rather due to the placebo-like expectation effects. Many participants who reported that they experienced positive effects while taking the placebo were shocked to learn after the study that they hadn’t been taking the real drug.”

While they cautioned that the study is potentially not as reliable as a traditional placebo-controlled trial, due to participants sourcing their drug from the black market, they said the study was representative of how microdosing is done in practice and assessed the outcome at a fraction of the cost of a traditional clinical trial.

“The successful execution of this study could inspire similar studies in a broad range of scientific or medical contexts,” said the study’s senior author, David Erritzoe, Clinical Senior Lecturer in Psychiatry at Imperial College London. “Accounting for the placebo effect is important when assessing trends such as the use of cannabidiol oils, fad diets or supplements where social pressure or users’ expectations can lead to a strong placebo response. Self-blinding citizen science initiatives could be used as an inexpensive, initial screening tool before launching expensive clinical studies.”