CRISPR therapies could be one of the most transformative in human history, says GlobalData

Adam Pearson, Senior Oncology Analyst at GlobalData, comments on the development of CRISPR-based therapies and outlines potential opportunities and challenges in the space. 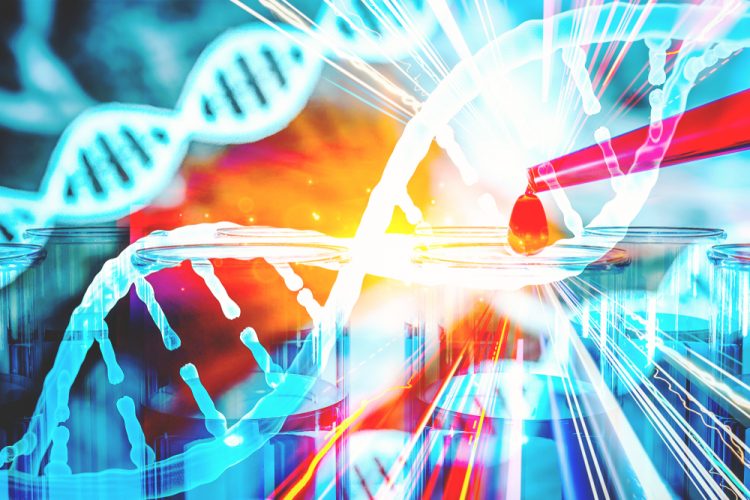 According to GlobalData, CRISPR therapies could be one of the most powerful and transformative technologies in human history. The company stated that CRISPR-based cancer therapies are anticipated to prolong the life of cancer patients by decades, where the current blockbuster drugs only extend survival by a few years, and therefore they “will inevitably transform the lives of patients and the shape of the industry if they are brought to market”.

Adam Pearson, Senior Oncology Analyst at GlobalData, compares the three companies (CRISPR Therapeutics, Intellia Therapeutics and Editas Medicine) currently racing to bring CRISPR therapies to clinic: “CRISPR Therapeutics has the largest market cap of the three, at $10.1 billion, with a clinical development program that is more advanced than those of Intellia and Editas. CRISPR Therapeutics has already published promising data on the use of CRISPR in β-thalassemia and sickle cell disease in the New England Journal of Medicine. The company has also initiated early-stage clinical trials for its immuno-oncology program, which is based on the development of allogeneic chimeric antigen receptor (CAR) T cells targeting well-characterised targets in haematological malignancies such as CD19+ and B cell maturation agent.

“The development of allogeneic CAR T cells may circumvent issues with manufacturing and the costs associated with autologous CAR T cells, which have already demonstrated impressive durable responses in patients with haematological malignancies.”

Meanwhile, Intellia’s NTLA-2001 candidate uses an in vivo approach to tackle transthyretin amyloidosis, a rare hereditary disorder for which only chronic treatment options are currently available.

Pearson commented: “Similar to CRISPR Therapeutics, Intellia is also considering sickle cell disease as a target indication, but the company is slightly behind CRISPR in terms of clinical development, potentially indicating a future second to market disadvantage.

“Intellia has established high-profile collaborations with Regeneron and Novartis, which will boost its ability to navigate a successful route to market and provide the company with necessary infrastructure and experience in drug development and commercialization.”

Editas Medicine has the smallest market cap of the three companies and currently only has a single agent in clinical development: EDIT-101. Pearson said: “Unlike the other companies, Editas is focusing on ocular diseases, specifically Leber Congenital Amaurosis, indicating the potential to monopolise this space.”

Each company has overlapping and distinct target indications. The overlapping areas include haematological disorders and developing an immuno-oncology programme.

Pearson concluded: “This suggests potential future competition, but also indicates that each company has room to carve out and monopolise distinct markets. CRISPR Therapeutics has a head start in terms of its clinical development and raising capital and represents a safer choice for investors as a result. However, each of these companies produce little to no current revenue and current expectations are contingent on favourable results from upcoming clinical trials, which are still in early stages of development.

“Future challenges in this space include how to develop a fair pricing strategy, the logistics of offering broad access to the neediest populations in underserved markets (such as sickle cell patients in Africa) and potential unfamiliar adverse events associated with this novel modality of therapy. However, the potential upside for patients and long-term investors is huge.”