Gilead and Merck to collaborate on long-acting HIV treatments

The companies have agreed to jointly develop and commercialise long-acting, investigational treatment combinations of lenacapavir and islatravir for HIV. 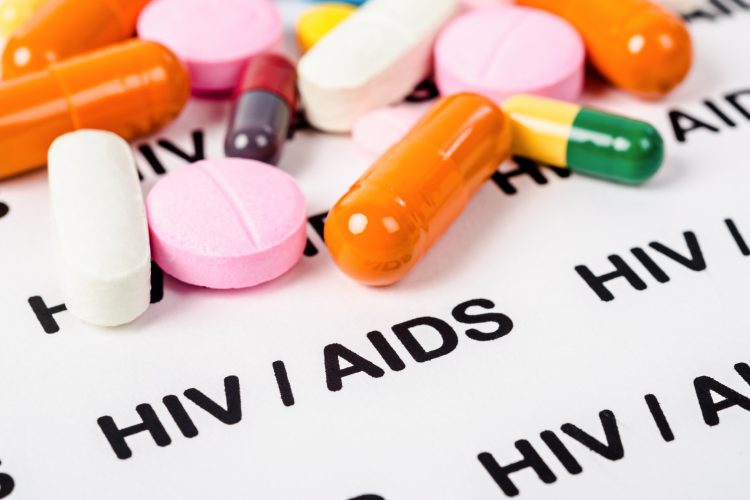 Gilead Sciences and Merck (MSD outside the US and Canada) have entered into an agreement to co-develop and co-commercialise long-acting treatments for HIV. These treatments will combine Gilead’s investigational capsid inhibitor, lenacapavir, and Merck’s investigational nucleoside reverse transcriptase translocation inhibitor, islatravir, into a two-drug regimen.

Islatravir and lenacapavir are both potentially first-in-class medicines in late-stage clinical trials, with significant clinical data generated to date. Both medicines have long half-lives and have demonstrated activity at low dosages in clinical studies, which support development as an investigational combination regimen with long-acting formulations, both oral and injectable.

The first clinical studies of the oral combination are expected to begin in the second half of 2021. Under the terms of the agreement, the companies will share operational responsibilities, as well as development, commercialisation and marketing costs, and any future revenues.

“At Merck, we are resolute in our commitment to advancing the care of people living with HIV as part of our mission to save and improve lives,” said Kenneth Frazier, Chairman and Chief Executive Officer, Merck. “This collaboration with Gilead brings together two companies dedicated to the fight against HIV to develop potential new long-acting treatment options and is an important step forward in our strategy to harness the full potential of islatravir for the treatment of HIV.”

“Through this agreement with Merck, Gilead is reinforcing its long-term role in transforming HIV care,” stated Daniel O’Day, Chairman and Chief Executive Officer, Gilead Sciences. “Our work in HIV over the past decades has been shaped by listening to people living with HIV and the physicians who treat them. Now we are taking the same approach with long-acting therapies, combining the most advanced science from both companies to accelerate progress.”