Posted: 20 May 2021 | Hannah Balfour (European Pharmaceutical Review) | No comments yet 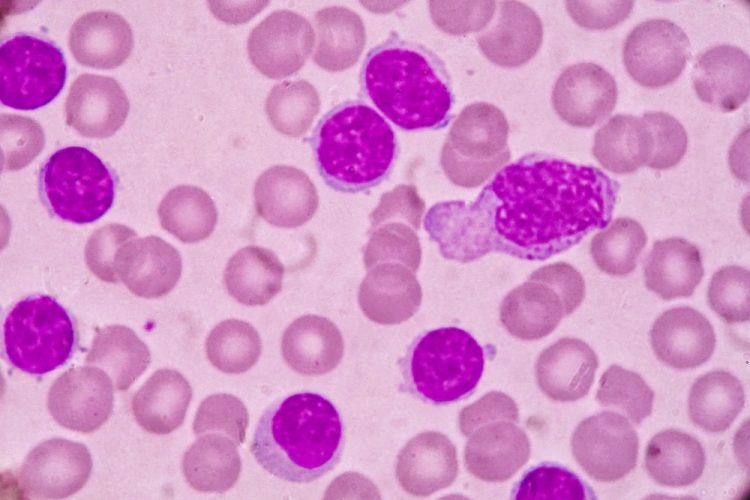 New Phase II data shows 95 percent of patients with chronic lymphocytic leukaemia (CLL) or small lymphocytic lymphoma (SLL) treated with Janssen’s Imbruvica® plus venetoclax were alive and progression-free at two years. According to the company, deep remissions were seen across all subgroups, including patients with high-risk CLL. The data will be presented at the 2021 American Society of Clinical Oncology (ASCO) Annual Meeting, running 4-8 June. IMBRUVICA is a once daily, oral Bruton’s tyrosine kinase (BTK) inhibitor.

At a median follow-up of 27.9 months, the complete response (CR) rate in the overall population was 56 percent (n=88) and was consistent across high-risk subgroups. Of the patients who achieved a CR, 89 percent had a durable CR of at least one year. Among the remaining 11 percent, one patient had progressive disease; the remaining patients with response follow-up of less than one year were not evaluable.

“The use of continuous treatment with Imbruvica in CLL has well been established as the standard-of-care for patients, including those with high-risk disease,” said Dr Paolo Ghia, Professor of Medical Oncology, Università Vita-Salute San Raffaele, Italy and principal study investigator. “The latest data from the CAPTIVATE study underscore that Imbruvica in an all-oral fixed-duration combination with venetoclax also delivers a high rate of progression-free survival at two years while enabling treatment-free remission for patients.”

In addition, Janssen will also be presenting data from the RESONATE-2 study (NCT01722487), with the longest follow-up Phase III data for any BTK inhibitor to date. This study evaluated 269 previously untreated patients with CLL ages 65 years or older, without del(17p), who were randomly assigned to receive continuous IMBRUVICA or chlorambucil up to 12 cycles.