Stelara® “a compelling option” for the treatment of Crohn’s disease

Posted: 24 May 2021 | Hannah Balfour (European Pharmaceutical Review) | No comments yet 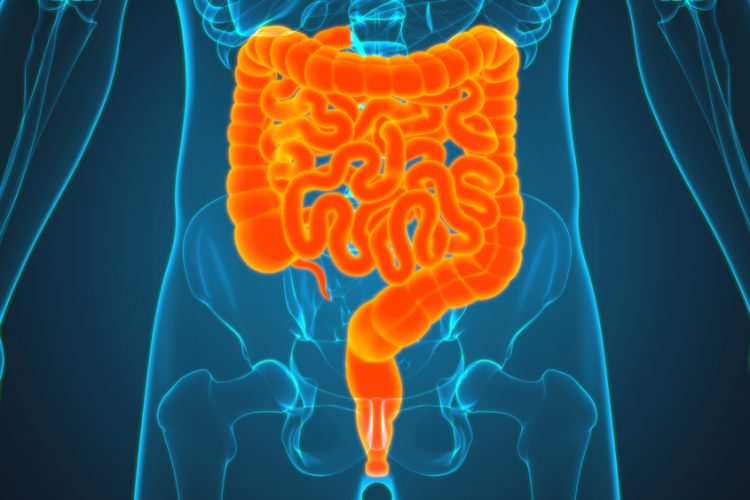 The Janssen Pharmaceutical Companies of Johnson & Johnson have released new efficacy and safety data for Stelara® (ustekinumab) in Crohn’s disease (CD) and ulcerative colitis (UC), including data from the first head-to-head study of biologic therapies in patients with CD (the SEAVUE study).

“Until now, there have been no head-to-head trials comparing the safety and efficacy of prescription biologics to treat Crohn’s disease, a chronic condition that can cause persistent and debilitating symptoms which can have a profound impact on a person’s daily life,” said Dr Andrew Greenspan, Vice President, Immunology Medical Affairs, Janssen Scientific Affairs, LLC. “Armed with this new clinical trial data, doctors have a compelling option in Stelara for appropriate patients living with Crohn’s disease.”

AstraZeneca to acquire CinCor in nearly $2b deal