The European Commission has approved once daily oral Ponvory (ponesimod) for the treatment of relapsing multiple sclerosis in adult patients. 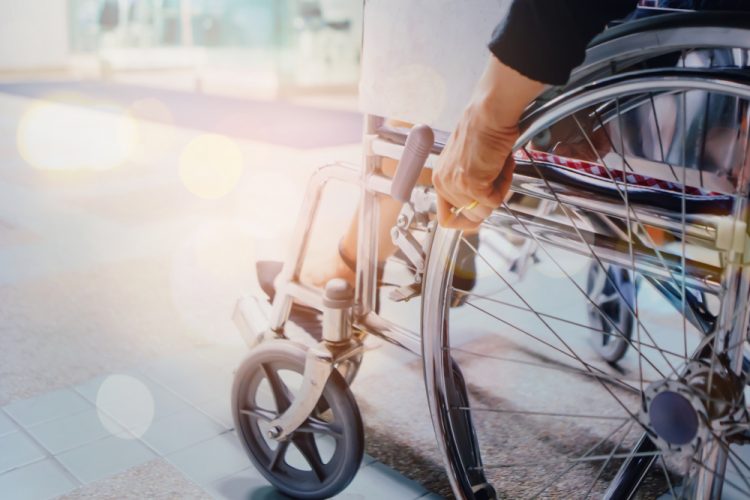 The European Commission (EC) has approved Janssen’s Ponvory (ponesimod) for the treatment of adult patients with relapsing multiple sclerosis (RMS) with active disease defined by clinical or imaging features.

“Relapsing multiple sclerosis is an unpredictable and complex disease that can present very differently from individual to individual, placing a heavy burden on the patient and their loved ones,” explained Professor Gavin Giovannoni, MBBCh, PhD, FCP (Neurol., SA), FRCP, FRCPath, Professor of Neurology at Queen Mary University of London, UK. “I welcome the European Commission’s approval of ponesimod as an additional treatment option for those living with relapsing multiple sclerosis – it will provide patients with additional choice when making decisions about their treatment.”

The EC approval of ponesimod is based on data from the Phase III OPTIMUM trial, a multi-centre, randomised, double-blind, parallel-group, active-controlled superiority study of 1,133 adult patients (aged 18-55 years) in 28 countries. The trial was designed to evaluate the efficacy and safety of once daily oral ponesimod (20mg) versus once-daily teriflunomide (14mg), an approved and widely-used first-line oral treatment, in adult patients with RMS. The study showed superior efficacy of ponesimod 20mg on the primary endpoint, annualised relapse rate (ARR), with a rate reduction of 30.5 percent compared with teriflunomide. Ponesimod also showed statistically significant superiority on one of the secondary endpoints, combined unique active lesions (CUALs).1 Ponesimod significantly reduced the number of new inflammatory lesions on brain MRI by 56 percent at week 108 when compared to teriflunomide.

Overall, the number of treatment-emergent adverse events (TAEs) reported within the OPTIMUM study was similar between the ponesimod and teriflunomide treated groups, and the majority were mild/moderate and did not warrant treatment discontinuation. The most commonly reported TAEs in either the ponesimod 20mg group versus the teriflunomide 14mg group were Alanine Aminotransferase (ALT) enzyme elevations (19.5 versus 9.4 percent), nasopharyngitis (19.3 versus 16.8 percent), headache (11.5 versus 12.7 percent), upper respiratory tract infection (10.6 versus 10.4 percent) and alopecia (3.2 versus 12.7 percent).

The EC approval follows the European Medicines Agency (EMA)’s Committee for Medicinal Products for Human Use (CHMP) granting ponesimod a positive opinion in March 2021 and the US Food and Drug Administration (FDA) approval of ponesimod for use in adults with relapsing forms of MS. The EC approval is valid in all 27 member states of the European Union and the European Economic Area countries (Norway, Iceland and Liechtenstein).

Once daily multiple sclerosis treatment approved for use in Scotland…