In a pre-clinical study, researchers were able to genetically engineer cell membrane-coated nanoparticles to deliver dexamethasone directly to the inflamed lungs of mice. 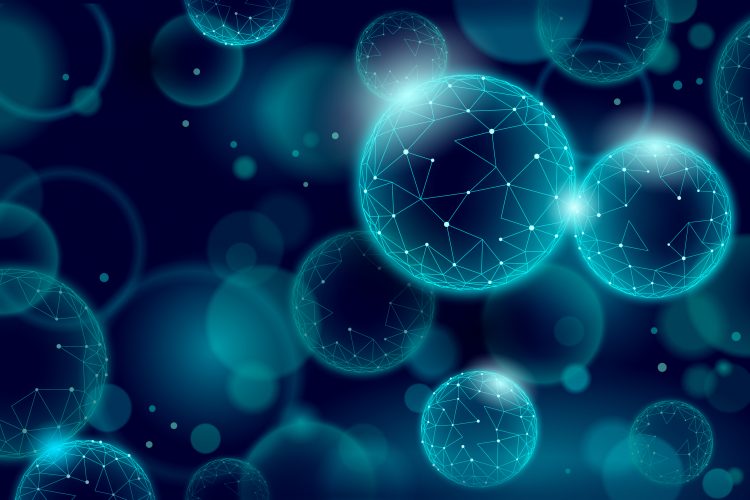 Nanoengineers have developed nanoparticles that target inflamed endothelial cells in the lungs to deliver drugs specifically to their desired site of action. As a proof of concept, the researchers filled the nanoparticles with the corticosteroid dexamethasone (which is currently being used in clinic to help combat respiratory symptoms of COVID-19) and administered them to mice with inflamed lung tissue. The in vivo study found that inflammation was completely treated in mice given the nanoparticles, at a drug concentration where standard delivery methods did not have any efficacy.

The developers of the cell membrane-coated nanoparticles, scientists in the lab of University of California (UC) San Diego nanoengineering professor Liangfang Zhang, stated that their particles are unique in that they are coated in a cell membrane that has been genetically engineered to bind to inflamed lung cells. The lab has previously used cell membrane-coated nanoparticles to absorb toxins produced by MRSA; treat sepsis; and train the immune system to fight cancer.

“In this paper, we used a genetic engineering approach to edit the surface proteins on the cells before we collected the membranes. This significantly advanced our technology by allowing us to precisely over-express certain functional proteins on the membranes or knockout some undesirable proteins,” stated Zhang, who is a senior author of the paper.

Joon Ho Park, a graduate student in Zhang’s lab and first author of the paper, explained that they recognised that inflamed endothelial cells over-express a protein called VCAM1, which attracts immune cells to the site of inflammation. In response, the immune cells express a protein called VLA4 that binds to VCAM1. He explained that to target the nanoparticles they engineered the cell membranes to constantly over-express VLA4, enabling them to target VCAM1 and thus, the site of inflammation and then release their drug payload to treat that specific area.

While the nanoparticle will not directly enhance the efficacy of the drug it carries – dexamethasone in the current study – concentrating the dose at the desired site of action may allow for lower dosages to be used, since a greater percentage of the dose accumulates at the target and has time to be effective before it is cleared from the body. In the dexamethasone study, the team found the drug accumulated at the site of interest at higher levels and faster, than with standard drug delivery approaches.

The researchers noted that this genetically engineered cell membrane approach is a platform technology that in theory can be used to target not only inflammation in other areas of the body, since VCAM1 is a universal signal of inflammation. “This is a versatile platform, not just for lung inflammation but any type of inflammation that upregulates VCAM1,” said Park. “This technology can be generalised; this engineered cell membrane-coated nanoparticle does not have to overexpress VLA4, it could be swapped out to another protein that can target other areas of the body or accomplish other goals.”

To engineer the cell membranes to overexpress the VLA4 protein, Park and the team use a recombinant viral vector. They start by packing VLA4 genes into a viral vector. This reprogrammed viral vector is then inserted into cells derived from mice and grown in vitro. The genes carried by the vector are then incorporated into the genome of the murine cells and, as a result, produce membranes that constantly overexpress VLA4.

The researchers explained that they now want to experiment with creating their nanoparticles using human cell membranes, engineered to express the human version of VLA4. They cautioned that a lot of development needs to occur before the technology could be tested in clinical trials, but that these early results from the platform technology are encouraging.

“By leveraging the established gene editing techniques, this study advances the cell membrane-coated nanoparticles to a new level and opens up new opportunities for targeted drug delivery and other medical applications,” concluded by Zhang.