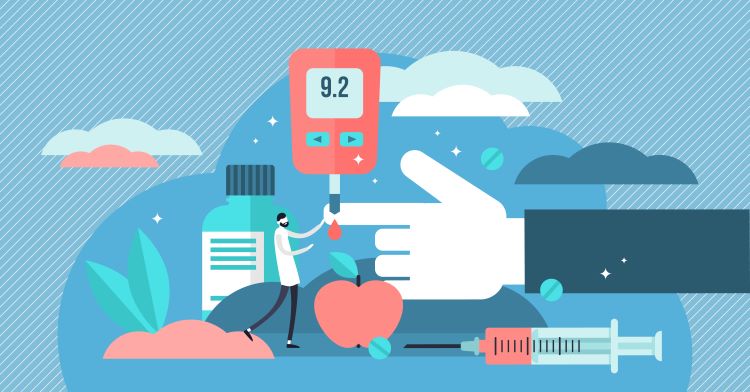 Adocia has initiated a Phase I trial to evaluate the pharmacokinetics, glycaemic control and safety of its BioChaperone® Lispro Pramlintide (BC LisPram) prandial formulation in 16 people with type 1 diabetes compared to rapid insulin lispro.

BC LisPram is a fixed combination of two approved hormones analogues – the insulin analogue lispro and the amylin analogue pramlintide – for insulin pump delivery.

The study is being conducted in collaboration with Dr Ahmad Haidar of Canada’s McGill University, who commented: “We have demonstrated that lispro and pramlintide infused by two separate pumps improves glycaemic control compared to lispro alone in an artificial pancreas and most of my patients stated that they would prefer the coformulation if it were commercially available. So, we are very excited to study BC LisPram, which allows the use of only one pump to deliver both hormones.”

Adding pramlintide to insulin has been shown to improve glycaemic control after a meal, induce weight loss and a satiety effect. Pramlintide, despite being the only drug approved as an adjunct to insulin in type 1 diabetes, is underused because it requires three additional daily injections in addition to the multiple injections of insulin.

BC LisPram is the second pramlintide formulation Adocia has developed, the first was M1Pram in pen for Multiple Daily Injection, which is currently in Phase II.

“We aim to offer the powerful combined effects of amylin and insulin to people with diabetes without increasing their burden. We are very glad to conduct this trial with Dr Ahmad Haidar, who has made a strong contribution by demonstrating the importance of pramlintide in pump as an adjunct to insulin in human,” declared Olivier Soula, Deputy Chief Executive Officer and R&D Director of Adocia.