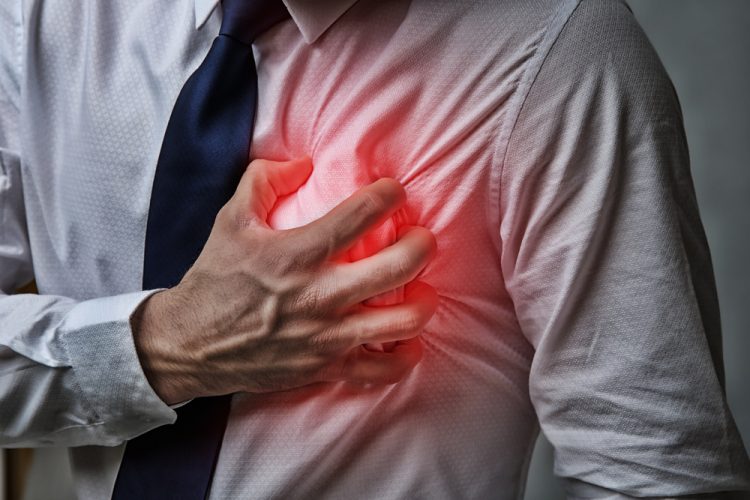 Eli Lilly and Company have announced that the US Food and Drug Administration (FDA) approved Jardiance® (empagliflozin) 10mg to reduce the risk of cardiovascular death plus hospitalisation for heart failure in adults with heart failure with reduced ejection fraction (HFrEF).

“Today’s approval is significant for the millions of people diagnosed with this form of heart failure, offering additional hope for those who have seen limited new treatment options over the last decade,” said Dr Jeff Emmick, vice president of Product Development at Lilly. “Following EMPA-REG OUTCOME, this is the second US regulatory decision stemming from the EMPOWER clinical trial programme, which is exploring the impact of Jardiance on major clinical cardiovascular outcomes. Jardiance is already a recognised leader for adults with type 2 diabetes, including those who also have established cardiovascular disease.”

“Today’s FDA approval of Jardiance in HFrEF which follows authorisation for use in the European Union (EU) by the European Commission in June, marks an important milestone in our journey to help transform care for adults with heart failure. We look forward to continuing to investigate the potential benefit of Jardiance across cardio-renal-metabolic conditions,” Emmick added.

This approval for Jardiance is based on results from the EMPEROR-Reduced phase III trial, which investigated the effect of adding Jardiance 10mg versus placebo to standard of care in a broad range of 3,730 adults with and without type 2 diabetes who had heart failure for at least three months (functional class II, III or IV) and a left ventricular ejection fraction of 40 percent or less. At randomisation, 75 percent of patients were NYHA class II, 24 percent were class III and 0.5 percent were class IV.

Participants were randomised to once-daily Jardiance 10mg or placebo in addition to treatment with guideline-directed heart failure therapy. Median follow-up time was 16 months. The composite primary endpoint was defined as time to first event of cardiovascular death or hospitalisation for heart failure.

The study showed that Jardiance significantly reduced the relative risk of the primary composite endpoint of time to cardiovascular death or hospitalisation for heart failure by 25 percent versus placebo. These results were seen regardless of background heart failure standard of care treatments.

A key secondary endpoint analysis from EMPEROR-Reduced demonstrated that Jardiance helped keep patients out of the hospital by significantly reducing the relative risk of first and recurrent hospitalisation for heart failure by 30 percent. The safety profile was consistent with the well-established safety profile of Jardiance.

Lilly stated that Jardiance is not for people with type 1 diabetes as it may increase the risk of diabetic ketoacidosis in these patients. It is also not for use to improve glycemic control in adults with type 2 diabetes with an eGFR <30mL/min/1.73m2 as it is likely to be ineffective in this setting based upon its mechanism of action. Jardiance can be initiated in adults with HFrEF with an eGFR as low as 20mL/min/1.73m2.

Lilly strongly emphasised the importance of reading their safety information for serious side effects. The most common side effects of Jardiance include urinary tract infections and yeast infections in females.