Abecma is the first treatment approved by EC for multiple myeloma 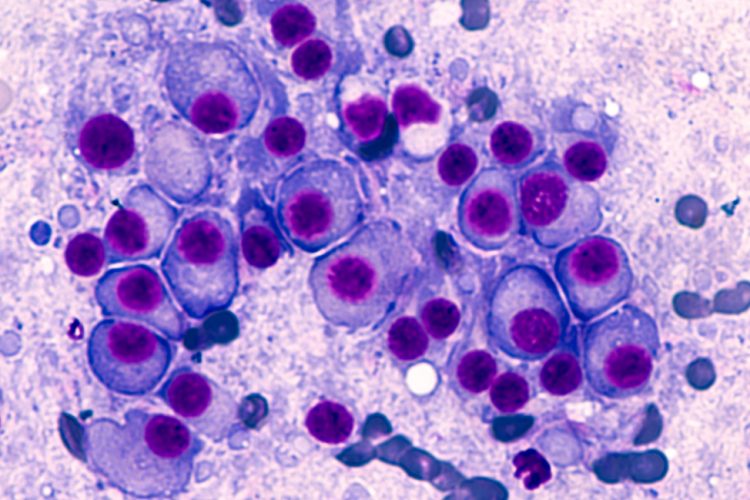 Abecma is the first and only approved CAR T cell therapy that is directed to recognise and bind to BCMA, leading to the death of BCMA-expressing cells. Abecma is delivered via a single infusion with a target dose of 420×106 CAR-positive viable T cells within a range of 260 to 500×106 CAR-positive viable T cells. It can be administered in patients who have received at least three prior therapies, including an immunomodulatory agent, a proteasome inhibitor and an anti-CD38 antibody and have demonstrated disease progression on the last therapy.

“The EC approval of Abecma is an important milestone for the treatment of multiple myeloma and moves us closer to offering a first-in-class, personalised therapy to patients in Europe battling this incurable disease after exhausting prior treatment options with the three standards of care,” commented Samit Hirawat, chief medical officer at Bristol Myers Squibb. “With this third regulatory approval for Abecma worldwide, we are proud to be advancing the science of cell therapy and continuing to bring this first anti-BCMA CAR T-cell therapy to patients in need.”

The efficacy of Abecma is based on results from the KarMMa study in which 128 patients with relapsed and refractory multiple myeloma who had received at least three prior therapies including an immunomodulatory agent, a proteasome inhibitor and an anti-CD38 antibody and were refractory to the last treatment regimen were treated with Abecma.

In a pooled safety analysis of 184 patients treated with Abecma in the KarMMa and CRB-401 studies, cytokine release syndrome (CRS) occurred in 81 percent of patients. There was one case of fatal (Grade 5) CRS reported. The median time to onset of CRS was one day and the median duration of CRS was five days.

Any grade neurotoxicity (NT) of the 128 patients receiving Abecma in the KarMMa study occurred in 18 percent of patients, including Grade 3 events in 3.1 percent of patients, with no Grade 4 or 5 events occurring. The median time to onset of NT was two and the median duration was three days.

Abecma is approved for use in all European Union (EU) states. It was granted Conditional Marketing Authorization under the European Medicines Agency PRIME (Priority Medicines) scheme.