Scientists have developed a stabiliser-free, non-toxic poly(lactic-co-glycolic acid) (PLGA) nanoparticle formulation for use in drug and vaccine delivery. 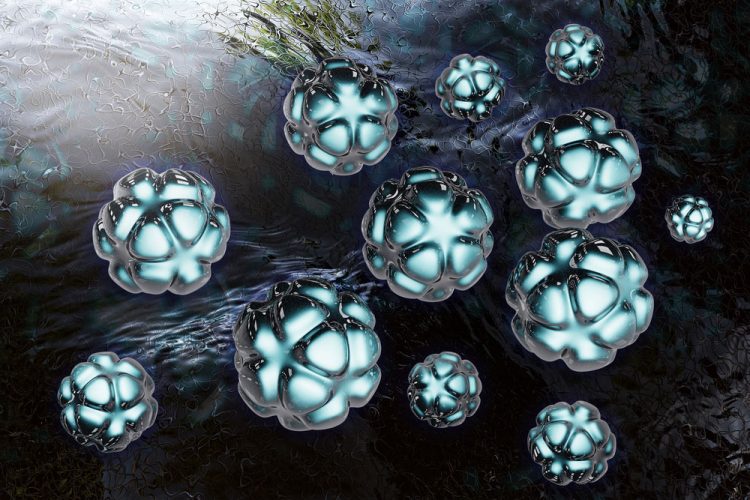 Researchers have identified the formulation parameters that enable stabiliser-free but stable, non-toxic poly(lactic-co-glycolic acid) (PLGA) nanoparticles to be created for use as drug and vaccine delivery systems.

Alone, PLGA has many desirable characteristics that make it a promising drug delivery system including its “biocompatibility, biodegradability, sustained release and ability to be modified.” However, batch-to-batch variation and aggregation of PLGA nanoparticles has led to inconsistencies in therapeutic response and the addition of stabilisers such as PVA to prevent it.

Yet PVA is toxic, so PLGA nanoparticles stabilised with this chemical must be washed thoroughly, using processes such as centrifugation and dialysis, to ensure residual polymer is removed. According to the authors, in addition to these steps being cumbersome, PVA is often incompletely removed – altering the drug release profile of the nanoparticles, among other potential effects. The most worrying effect of residual PVA is its potential to be cytotoxic and genotoxic.

They found that under in vivo delivery (physiological) and long-term storage conditions, the most stable PLGA formulation (P4) had a greater lactic to glycolic acid ratio (65:35), lower molecular weight (24–38 kDa) and carboxyl terminus. These P4 nanoparticles were shown to be as stable as those made with PVA, but significantly less cytotoxic. In addition to being stable at room temperature for at least 23 months – making them ideal for storage, transport and use in austere and nonrefrigerated environments – the researchers observed that P4 nanoparticles had a highly negative surface charge that may enhance cellular uptake and signalling.

The researchers also noted that by varying concentrations of PLGA to water, they could partially control the size of P4 nanoparticles. They concluded that they had developed “a useful formulation” for stable, tunable, stabiliser-free PLGA nanoparticles of different sizes that allows for the encapsulation of DNA and surface modification for drug and vaccine delivery applications.