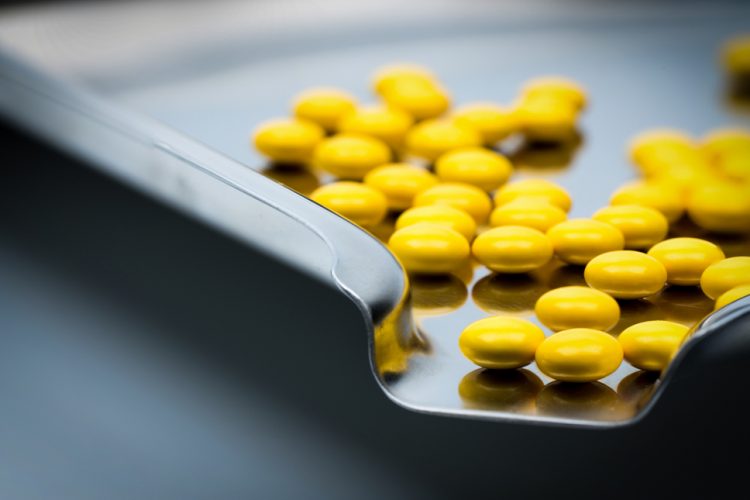 According to researchers, a new complementary approach to stability testing called Broadband Acoustic Resonance Dissolution Spectroscopy (BARDS) could be “a potential new regulatory method for the quality assurance of solid dose formulations and product performance”.

The use of stability testing to determine pharmaceutical shelf-life and storage conditions is key to the industry, especially as any change to the product’s properties could have adverse effects for the patient who takes it. The sheer volume of factors that can affect product quality mean stability testing requires numerous physical, chemical and microbiological tests. According to experts, this complex set of procedures requires considerable cost, time and scientific expertise.

In a study published in the International Journal of Pharmaceutics, O’Mahoney et al. set out to explore whether BARDS could be used as a possible proxy and complementary approach to standard stability/dissolution testing.

According to the authors, BARDS can be used as an in-process technique to track formulation dissolution in real-time and thus could be a useful tool for flagging potential quality attribute failures.

The paper presents results from BARDS analysis of a broad range of coated formulations, with tests undertaken before and after their expiry. In addition, some were also analysed by ultraviolet-visible (UV/Vis) spectroscopy.

O’Mahoney et al. reported that while some formulations showed no change in stability pre- and post-expiry, others changed during the time range before the expiry date, even under recommended storage conditions. They stated that by comparing the BARDS analyses it was possible to identify which aspect of the formulation were causing the loss of stability (core, sub-coating, enteric coating).

They concluded that BARDS is potentially a time-efficient, cost-effective and greener approach to testing coating stability, disintegration and overall formulation stability. They added that a single BARDS measurement can provide data relevant to dissolution processes (disintegration, deaggregation, dissolution) and stated: “BARDS represents a possible future surrogate quality control and presumptive test for tablet/pellet dissolution mapping and finger-printing before product release”.

They did, however, caution that BARDS may not be suitable for assessing dissolution of drug release from non-disintegrating dosage forms such as hydrophilic matrices, hydrophobic matrices, depot and osmotic pumps.