A new pre-clinical study succeeded in the intranasal delivery of an anti-depressant peptide-based drug to the brain in mouse models. 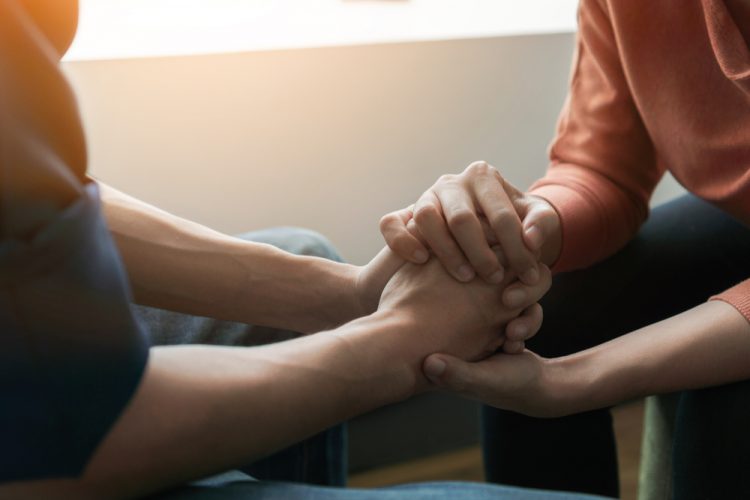 A team of researchers at the Tokyo University of Science (TUS), Japan, have achieved success in the intranasal delivery of the anti-depressant drug glucagon-like peptide 2 (GLP-2) in a mouse model of depression.

Previous studies working on drug delivery to the brain have been faced with several challenges. Firstly, currently used methods such as intracerebroventricular (ICV) administration are extremely invasive. Secondly, other methods such as intranasal administration face issues such as ineffective cell permeability. Lastly, even if the drugs gain access into the neurons, their action in the brain is impeded by slow axonal transportation and fast degradation.

The researchers began by working with GLP-2, a neuropeptide that has shown anti-depressant effects, including in treatment-resistant depression. Considering many drugs entering the body lose their therapeutic effectiveness due to endosomal degradation within the cells, the team added a peptide-derived sequence to GLP-2, known as a penetration accelerating sequence (PAS), to help evade this degradation. They also enhanced the permeability of the drug to the respiratory epithelium by the addition of another membrane-permeability promoting peptide-derived sequence called cell penetrating peptides (CPP). They then proceeded to test this modified drug in the mouse model of depression.

Their results, detailed in the Journal of Controlled Release, showed that GLP-2 uptake into the respiratory epithelial cells were enhanced owing to the presence of the CPP. GLP-2 endosomal escape was also enhanced by PAS. This double-modification allowed the effective nose-to-brain delivery of GLP-2. Interestingly, the researchers also found that the modified IDDS achieved therapeutic effectiveness in 20 minutes, similar to ICV administration. However, IV administration did not demonstrate the intended effect.

“We hope that our results can be replicated in humans in the near future,“ concluded lead author Dr Tomomi Akit. “Our study possibly paves the way for futuristic brain delivery applications like nanobiotechnology and adult genetic engineering.”