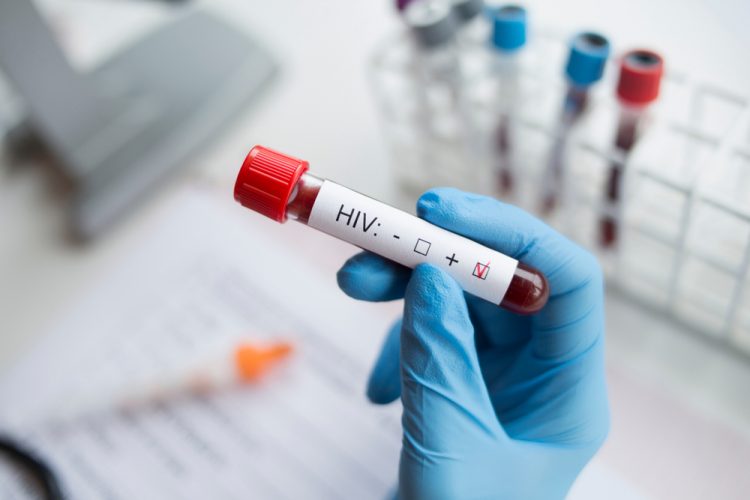 The National Institute of Health and Care Excellence (NICE) has announced the publication of draft guidance recommending cabotegravir, the first long-acting injectable treatment for HIV-1 infection in adults. The draft guidance is the first time NICE has made recommendations about the use of an HIV treatment since these came under NICE’s remit in 2019.

Current treatment for HIV‑1 is lifelong antiretroviral tablets taken each day. The aim is to keep the viral load so low that it cannot be detected or transmitted between people. Cabotegravir (also called Vocabria and made by Viiv Healthcare) with rilpivirine (also called Rekambys and made by Janssen), is recommended as an option for adults with HIV-1 infection when antiretroviral medicines they are already taking to treat HIV-1 have kept the virus at a low level and where there is no evidence to suspect viral resistance, and no previous failure of other anti-HIV-1 medicines such as nonnucleoside reverse transcriptase inhibitors (NNRTIs) and integrase inhibitors (INIs).

“Despite scientific advances HIV is still incurable, but the virus can be controlled by modern treatment,” stated deputy chief executive and director of the Centre for Health Technology Assessment at NICE, Meindert Boysen. “However, for some people, having to take daily multi-tablet regimens can be difficult because of drug-related side effects, toxicity, and other psychosocial issues such as stigma or changes in lifestyle. The committee heard that stigma remains an issue for people living with HIV and can have a negative impact on people’s health and relationships.

“We are pleased therefore to be able to recommend cabotegravir with rilpivirine as a valuable treatment option for people who already have good levels of adherence to daily tablets, but who might prefer an injectable regimen with less frequent dosing,” Boysen added.

NICE does not recommend elosulfase alfa for Morquio A syndrome…