Could plasma-based engineering provide a greener method to produce antimicrobial materials, such as contact-killing, antifouling and drug-release surfaces? 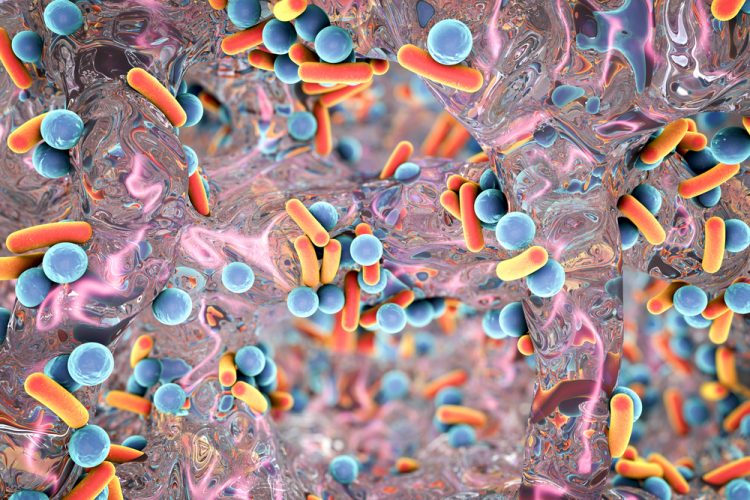 Antimicrobial resistance is a growing concern worldwide, and particularly hospital-acquired infections from surgical tools, implants and heavily touched surfaces. This has prompted the study of antimicrobial materials in recent year; however, the existing wet chemistry methods are often complex, time consuming and expensive.

In a new tutorial published in in the Journal of Applied Physics, researchers from Belgium, Czech Republic, and Italy present a promising alternative: plasma-enabled surface engineering.

“Plasma-based engineering is an inexpensive and environmentally friendly method, because it doesn’t require the use of solvents and can be scaled up to industrial production relatively straightforwardly,” stated co-author Anton Nikiforov of Ghent University’s Department of Applied Physics, Belgium.

The technology relies on non-equilibrium plasma, or partially ionised gas, that produces chemical reactions to change the properties at the material surface. The different temperature levels within the plasma – usually ionised noble gases, oxygen or air – create distinct chemical pathways. These reactions can also be manipulated by adjusting electric power for surface activation, coating deposition and surface nanostructuring of virtually any solid material.

According to the authors, plasma-enabled engineering can create contact-killing, antifouling and drug-release surfaces. Contact-killing materials destroy micro-organisms through the microscopic spikes that puncture microorganisms on contact, with one study demonstrating that plasma-etched black silicon nanopillar structures were highly bactericidal against Staphylococcus aureus, an antibiotic-resistant bacterium.

Drug-release surfaces control the release of antimicrobial compounds, enabling high-dose delivery of antibiotics to target locations, an application that is useful after surgery. For example, vancomycin, a common antibiotic, was deposited inside spherical particles using aerosol-assisted plasma deposition.

The scientists explained that numerous plasma-based methods have been developed to create such surfaces, including low-pressure and atmospheric pressure plasma etching, plasma polymerisation, sputtering, gas aggregation of nanoparticles, aerosol-assisted plasma deposition, and various combinations of the same methods.

However, they cautioned that, despite the promise of plasma-based engineering, certain limitations are yet to be addressed, such as understanding how bacteria adheres to surfaces and what takes place in the destruction of microorganisms.