US FDA approves Cabenuva (cabotegravir, rilpivirine) based on results from the ATLAS-2M Phase IIIb trial which showed every-two-month dosing was non-inferior to once-monthly dosing. 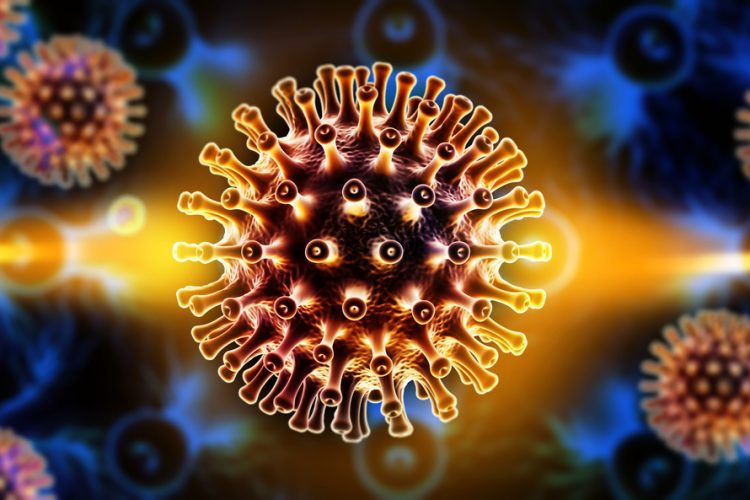 ViiV Healthcare has announced the US Food and Drug Administration’s (FDA) approval of Cabenuva (cabotegravir, rilpivirine) in the treatment of HIV.

Cabenuva is now approved for administration every two months for the treatment of HIV-1 in virologically suppressed adults (HIV-1 RNA less than 50 copies per millilitre [c/ml]) on a stable regimen, with no history of treatment failure, and with no known or suspected resistance to either cabotegravir or rilpivirine.

“[This] approval is a remarkable achievement given where HIV treatment was just a decade ago,” commented Lynn Baxter, Head of North America at ViiV Healthcare. “We know some people living with HIV struggle with taking daily oral pills and Cabenuva may allow them to maintain viral suppression while significantly reducing dosing to as few as six times a year.”

The FDA approval of long-acting cabotegravir and rilpivirine for use every two months is based on the global ATLAS-2M Phase IIIb trial results, which demonstrated that every-two-month dosing was non-inferior to once-monthly dosing. Non-inferiority was determined by comparing the proportion of participants with plasma HIV-1 RNA ≥ 50 c/ml using the US FDA Snapshot algorithm at Week 48 (Intent-to-Treat Exposed population), which showed that the every-two-month arm (9/522 [1.7 percent]) and once-monthly arm (5/523 [1.0 percent]) were similarly effective (adjusted difference: 0.8 percent). The study also found that rates of virologic suppression, a key secondary endpoint, were similar for every-two-month dosing (492/522 [94.3 percent]) and once-monthly dosing (489/523 [93.5 percent]) (adjusted difference: 0.8 percent).

The most common adverse reactions (Grades 1 to 4) observed in ≥2 percent of participants receiving long-acting cabotegravir and rilpivirine were injection site reactions, pyrexia, fatigue, headache, musculoskeletal pain, nausea, sleep disorders, dizziness and rash. In ATLAS-2M, the type and frequency of adverse reactions reported in participants receiving long-acting cabotegravir and rilpivirine once monthly or every two months for 48 weeks were similar. In the every-two-month arm, rates of serious adverse events (SAEs: 27/522[5.2 percent]) and withdrawals due to adverse events (AEs: 12/522 [2.3 percent]) were low and similar to those experienced in the once-monthly arm (SAEs: 19/523 [3.6 percent], withdrawals due to AEs 13/523 [2.5 percent]).

Dr Turner Overton, Professor, Department of Medicine at the University of Alabama at Birmingham and ATLAS-2M Primary Investigator, stated: “In clinical trials, approximately nine out of every 10 trial participants preferred long-acting cabotegravir and rilpivirine dosed every two months compared to daily oral cabotegravir and rilpivirine taken as the oral lead-in per trial protocol. This preference data highlights the meaningful impact long-acting regimens can have on the treatment experience for the HIV community.”

The ATLAS-2M phase IIIb trial is an ongoing, randomised, open-label, active-controlled, multi-centre, parallel-group trial designed to assess the non-inferior antiviral activity and safety of long-acting cabotegravir and rilpivirine administered every eight weeks (every two months, 3ml dose of each medicine) compared to every four weeks (once monthly, 2ml dose of each medicine) over a 48-week treatment period in 1,045 adults living with HIV-1. Subjects were required to be virologically suppressed for six months or greater, on a first or second antiretroviral regimen, with no prior virologic failure. The primary outcome measure for the trial was the proportion of participants with HIV-1 RNA ≥ 50 c/ml at Week 48 using the US FDA Snapshot algorithm (intent-to-treat exposed population).