Nirsevimab has the potential to offer RSV protection for all infants, with a single dose showing 74.5 percent efficacy in the Melody Phase III trial. 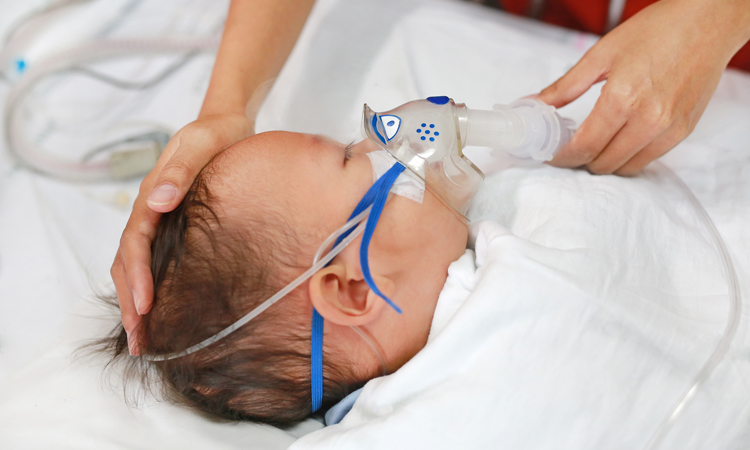 The results of the trial involving both healthy term and late preterm (gestational age ≥35 weeks) infants entering their first RSV season were published in the New England Journal of Medicine.

Serum levels of nirsevimab following dosing (on day 151) in the Medley trial were comparable with those observed in the Melody Phase III trial, indicating similar protection in this population to that in the healthy term and late preterm infants is likely. Synagis is currently the only available preventative option for RSV.

Nirsevimab is an investigational long-acting antibody designed to protect all infants through their first RSV season with a single dose. It is the first potential immunisation to show protection against RSV in the general infant population in a Phase III trial.

“This shows us a broad immunisation approach is needed to help mitigate the substantial global burden respiratory syncytial virus places on infants, their families and healthcare services. These exciting data show that nirsevimab has the potential to offer RSV protection for all infants, which would be a paradigm shift in the approach to this disease.”

A prespecified pooled analysis of the Melody and Phase IIb trials demonstrated a reduction of hospitalisations caused by RSV with the proposed dose of nirsevimab. In term and preterm infants (>28 weeks gestational age), 21 of 786 (2.7 percent) infants in the placebo arm compared to nine of 1,564 (0.6 percent) in the nirsevimab arm experienced an RSV-associated hospitalisation, giving an estimate of efficacy of 77.3 percent through 150 days post-dose. There was numerical reduction, although not statistically significant, of the risk of RSV associated hospitalisations observed in the Melody trial alone (62.1 percent). In the nirsevimab arm, six of 994 (0.6 percent) infants were hospitalised for RSV LRTI, while eight of 496 infants (1.6 percent) were hospitalised in the placebo arm.

The overall safety profile of nirsevimab remains consistent with previously reported results. No clinically meaningful differences in safety results between the nirsevimab and placebo groups were seen in Melody and Phase IIb.