AstraZeneca has entered into a new global development and commercialisation agreement with Ionis Pharmaceuticals for eplontersen. 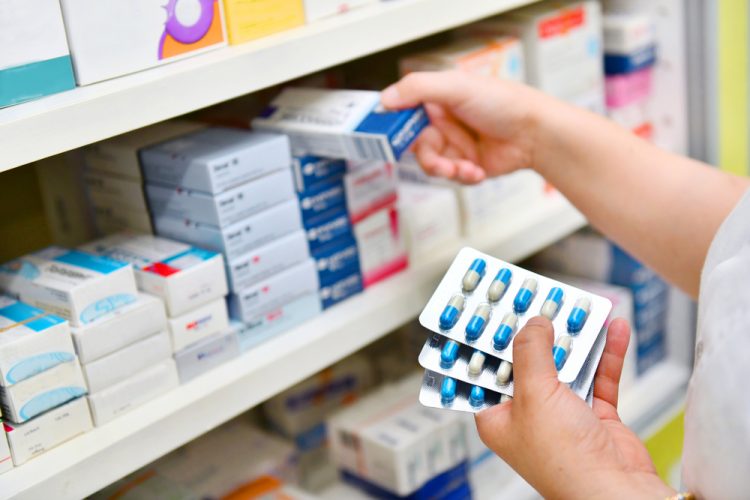 AstraZeneca will pay Ionis an upfront payment of $200 million and additional conditional payments of up to $485 million following regulatory approvals. It will also pay up to $2.9 billion of sales-related milestones based on sales thresholds between $500 million and $6 billion, plus royalties in the range of low double-digit to mid-twenties percentage depending on the region. The collaboration includes territory-specific development, commercial and medical affairs cost-sharing provisions.

Ionis will continue to manufacture and supply eplontersen for the existing clinical studies and process qualification. AstraZeneca will be responsible for commercial supply, with transition timing to be agreed by both parties. AstraZeneca will also book all sales generated under the agreement.

Eplontersen is a ligand-conjugated antisense investigational medicine currently in Phase III clinical trials for amyloid transthyretin cardiomyopathy (ATTR-CM) and amyloid transthyretin polyneuropathy (ATTR-PN). It is designed to reduce the production of transthyretin (TTR protein) to treat both hereditary and non-hereditary forms of TTR amyloidosis (ATTR). Hereditary ATTR-PN is expected to be the first indication for which the companies will seek regulatory approval for eplontersen, with the potential to file a new drug application with the US Food and Drug Administration (FDA) by the end of 2022.

“Eplontersen has the potential to halt the progression of TTR-mediated amyloidosis, irrespective of whether it’s caused by genetic mutations or ageing,” stated Mene Pangalos, Executive Vice President of BioPharmaceuticals R&D at AstraZeneca. “Thanks to its precise liver-targeting properties, it also has the potential to be a best-in-class treatment for patients suffering from this devastating disease and who currently have limited options.”

Could cyber-physical watermarks be the key to pill-level traceability?