Valneva’s single-shot chikungunya vaccine candidate, VLA1553, offered a very high level of seroprotection in all adults, including the elderly. 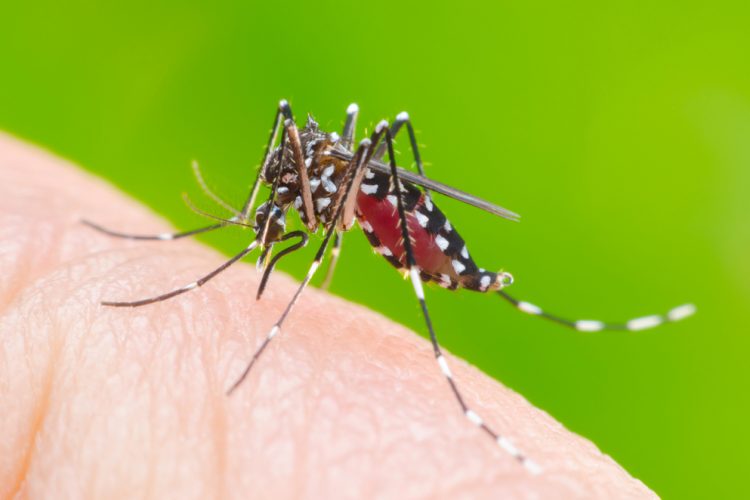 The prospective, double-blinded, multi-centre, randomised VLA1553-301 study (NCT04546724) enrolled more than 4,000 adults aged 18 years plus, and met all primary and secondary endpoints. Lyophilised VLA1553, a live-attenuated, single dose vaccine candidate targeting the chikungunya virus, or placebo were administered as a single intramuscular immunization. The primary objective of the trial was to evaluate the immunogenicity and safety of VLA1553 at one month following a single immunisation.

The final analysis confirmed the topline results announced in August 2021, including the very high level of seroprotection, with 98.9 percent of participants (263 of 266 subjects tested for immunogenicity) achieving protective levels of chikungunya virus neutralising antibodies one month after receiving a single vaccination. The immunogenicity profile was maintained over time, with 96.3 percent of participants showing protective chikungunya neutralising antibody titers six months after receiving a single vaccination (233 of 242 subjects tested for immunogenicity).

VLA1553 was also confirmed to be highly immunogenic in elderly study participants (65 years of age or older), who achieved equally high seroprotection rates and neutralising antibody titers over time as younger adults. A dedicated antibody persistence trial (VLA1553-303) will monitor a subset of participants from study VLA1553-301 for a period of at least five years to confirm the anticipated long-term protection after a single vaccination.

Since the levels of seroprotection far exceeded the 70 percent threshold (for non-acceptance) agreed with the regulator, Valneva now expects to commence the pre-submission process with the US Food and Drug Administration (FDA) in the second quarter of 2022.

The six-month safety profile was also consistent with previous results across all age groups. VLA1553 was generally well tolerated among the 3,082 subjects evaluated for safety. An independent Data Safety Monitoring Board continuously monitored the study and identified no safety concerns. The majority of solicited adverse events were mild or moderate and resolved within three days. Two percent of study participants reported severe solicited adverse events, most commonly fever, roughly half experienced solicited systemic adverse events, most commonly headache, fatigue and myalgia.

Chikungunya is a mosquito-borne viral disease caused by the chikungunya virus and transmitted by Aedes mosquitoes. Chikungunya virus often causes sudden large outbreaks with high attack rates, affecting one-third to three-quarters of the population in areas where the virus is circulating. There are no preventive vaccines or effective treatments available and so chikungunya is a major public health threat. As of September 2020, there were more than three million reported cases in the Americas and the economic impact is considered to be significant. Infection leads to symptomatic disease in 72-92 percent of humans after four to seven days following the mosquito bite, with symptoms such as acute onset of fever, debilitating joint and muscle pain, headache, nausea, rash and chronic arthralgia. High risk areas of infection include the Americas, parts of Africa and Southeast Asia.

In addition to the new trial results, Valneva previously reported positive topline lot-to-lot manufacturing consistency results for VLA1553. Final lot-to-lot results, required for vaccine licensure, are expected in the second quarter of 2022. The company also recently initiated a Phase III trial in adolescents conducted in Brazil by Instituto Butantan to support the label extension in this age group following a potential initial regulatory approval in adults in the US.