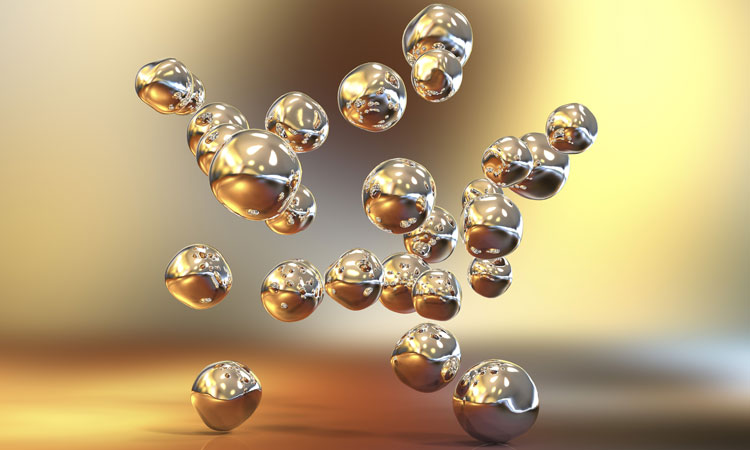 Researchers from universities in the US, China and Brazil investigated the effects of gold nanoparticles on vaccines developed to combat a specific strain of influenza virus. They discovered that chiral gold nanoparticles increase vaccine efficacy by more than 25 percent. The study was initiated prior to the COVID-19 pandemic, however the researchers report that the principle can be generalised for any type of vaccine, with supporting complementary studies.

The phenomenon of chirality can be compared to asymmetry, wherein a structure and its mirror image cannot be superimposed. Biological molecules are mostly chiral, with a left-handed and right-handed form (enantiomers) that usually have different properties. Advances in nanoparticle research mean that such differences are now well understood and accounted for, with history serving to teach us the hard way through such tragedies as thalidomide treatment for pregnant women in the 1950s, wherein the left-handed enantiomer, S-thalidomide, was found to cause birth defects.

The research team in Brazil was led by Andre Farias de Moura, a professor in the Chemistry Department at Federal University of São Carlos (UFSCar) and a researcher with the Center for Development of Functional Materials (CDMF), one of the Research, Innovation and Dissemination Centers (RIDCs) funded by FAPESP.

Chirality is measured in “g-factor” on a scale from minus two (-2) to plus two (+2). It was reported that the procedure used in the study enabled the scientists to exceed 0.4 and resulted in three nanoparticles: the original achiral gold, the right-handed enantiomer and the left-handed enantiomer.

“Initially we tested the nanoparticles on human immune cells cultured in vitro and found that the chiral nanoparticles induced production of substances associated with an immune response even in the absence of an antigen – any substance capable of triggering antibody production. This kind of reaction is exactly what an adjuvant does in a vaccine,” Moura said.

Current innovations in the vaccine pipeline

Moura stressed that these findings can be used for the benefit of any research. “It can be used by any producer of any type of vaccine, including vaccines for novel variants of SARS-CoV-2 or influenza. We are not vaccine developers, but we are offering this basic knowledge as a novel technological platform for those who are,” he commented.

Full results of the study are published in Nature.